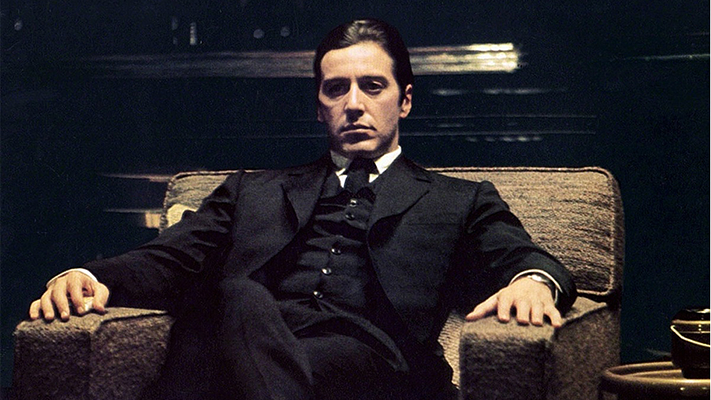 The pen is mightier than the sword … and more discreet. If you’re inclined to seek retribution for long-harbored abuses, doing so literarily makes more sense than literally.

Hypothetically, though, what if that mythical “Revenge Day” did make the calendar? A day to celebrate getting even, no holds barred, without fear of consequences. You’d have to ask yourself: Are the odds in or out of my favor; in other words, am I more capable of dispatching my enemies, or they me?

Call it immature, dangerous or simply cathartic, I’ve got a revenge list*. It is based on what I deem to be justifiable personal offenses. As retaliation for physical abuse, property damage and just plain misery.

* The big asterisk on this list is my reminder to: 1) be grateful for leading a fortunate life, with only petty setbacks; and 2) have sympathy for victims of serious crimes and persecution and war and terrorism.

The following stories behind my hypothetical revenge-worthy targets are true; only the names have been changed — to avoid libel and to not tip ‘em off.

Hopefully this punk is still alive; he was a senior in my high school when I was a freshman. The classic bully, little-man complex and all, he ceaselessly and senselessly abused me and every other kid smaller than him. All to satisfy whatever inferiority issues he had and to amuse his gang of brainless thugs. Fifteen years later I wrote about that “adolescent aggression” in the book Set Straight on Bullies. Fifty years on, that so-called “kids being kids” crap still bothers me.

For the dozens of criminals who have stolen tape decks (This goes way back in years) or otherwise anonymously damaged a car of mine. Particularly, one girthy woman who jammed her Corolla in to a slot next to my car, too close for comfort. As if I wasn’t there she proceeded to bang her door into mine as she attempted to get out. When I confronted her, she became indignant, claiming the golf-balled sized divot didn’t even line up with her door. Which was true … until she climbed back inside her car, lowering it several inches to where her door and the dent aligned precisely. With no apology or exchange of information, she fled the scene.

This disgruntled employee confronted me in my office to announce she was quitting. “That’s probably best,” I replied. What happened next was disturbing and sociopathic: She proceeded to pantomime shooting me with an automatic weapon. Then, she went further off the rails and attempted to assassinate my character by slandering me and my firm to clients. Above all others, she was my most unforgettable and unforgivable human resources nightmare.

Like “The Karma” above, “The Tool” is a fall-guy of sorts for a handful of ex-bosses – the ignorant ones and the arrogant ones. He is distinguished as the ignorant and arrogant one. There is a psychological term for “The Tool”: The Dunning-Kruger effect describes how the least competent individuals often rate their skills as exceptionally high because they are too ignorant to know what it would mean to have the skills. “The Tool” was, and I suspect still is, a clueless infantalist at the extreme end of the spectrum. Aggravating and too common, his ilk survive because of impotent and/or selfish boards and fellow execs.

My revenges? Each will be made to order, served cold, and deliberately feature a lasting aftertaste.

Of course, it would be naive on “Revenge Day” to disregard my own would-be assassins. No doubt numbering in the hundreds, they would be every driver I’ve refused to let cut in front of me too far down a merge lane in bumper-to-bumper traffic. Perhaps the “Bad Actor” too, if she’s not safely locked away.