By HumbleSkySeptember 21, 2022Culture, Random/Rants
No Comments 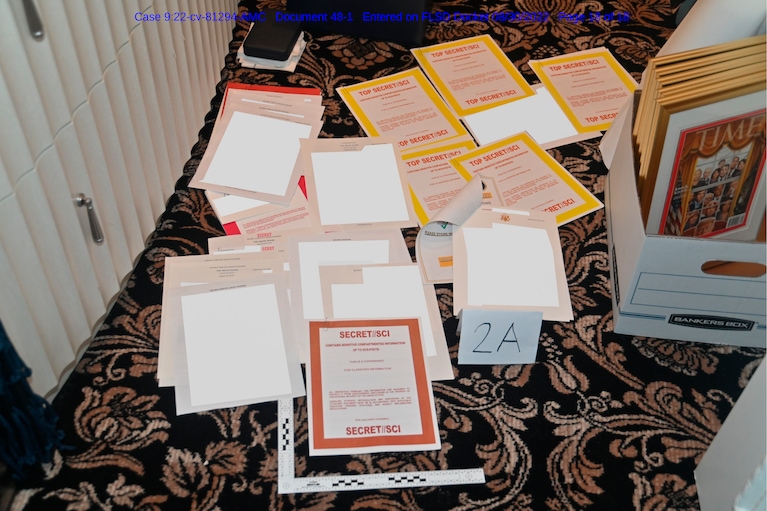 Once upon a time, good communication mattered. Proper use of language was core schooling. A skill we aspired to command. Socially and professionally, strong vocabulary impressed. Eloquence was a virtue. Oratory, a thing of beauty.

Until, that is, Donald Trump busted this norm apart with his uncouthness and the effrontery of a bull in a China shop. Any pretense of educated, refined communication was buried under his shitstorm of incoherence and obfuscation.

With thuggish bravado, the former president has and continues to disregard semantics with impunity. Earlier this month, for example, team Trump dealt a fatal blow to the harmless euphemism by referring to the investigation into his theft and retention of top-secret, classified documents as a simple “storage dispute.”

Trump’s hackneyed abuse of the euphemism has literally rendered it irrelevant, dead for all further intentions and purposes. Add this uncivil demise to his long list of priors — most notably the victimization of “truth” and “loyalty” and “justice.” Along with the meaningless fate he bestowed upon “hypocrisy” and “conspiracies” and “lies.”

Of all the things Trump’s been accused of, choosing his words wisely is not one. He called the neo-Nazi marchers in Charlottesville “very fine people,” for example, and said “I love you” to the Capitol rioters.

His arrogance and ignorance won’t allow him to ever admit to his myriad moral and criminal offenses. Instead he dutifully trots out his histrionic claim that “It’s a witch hunt” and deploys his transparent tactics to downplay, deflect, deny, delay, delude, disinform and otherwise detach from reality.

By blithely embracing Trump’s nonsensical verbal assaults on truth and justice as gospel, it does beg the question whether MAGA Republicans are beyond plain ignorant, fascists, white nationalists, and unrepentant liars and hypocritical Christians, but illiterate as well.

Still, is the MAGA cult blind and deaf and dumb, too? Team Trump’s claim to be storing the stolen government documents literally defies reality. There’s photographs. He cannot dismiss thousands of Capitol rioters as “tourists” and “visitors.” There’s video evidence to the contrary. And bragging his attempt to extort Ukrainian President Zelensky was a “perfect call”? There’s audio proof otherwise.

Every day with every new way, Trump’s exploitation of semantics reminds us: It is what he does not what he says that matters — especially when his words are, euphemistically speaking, bullshit.