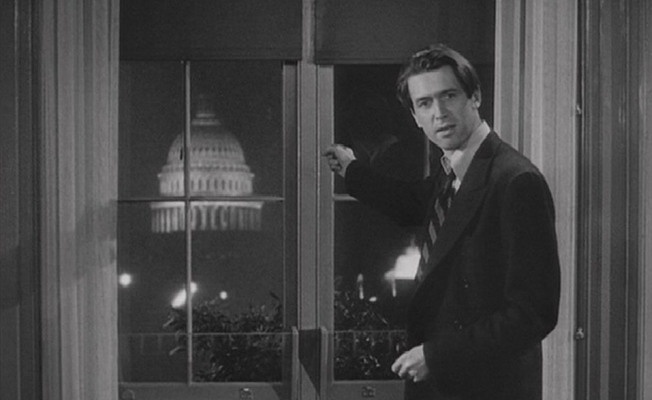 “Mr. Smith,” you’re needed on the set, immediately. The demand for sincere, artful communication in Washington hasn’t been this desperate since 1939 when Jimmy Stewart dramatized the power of well-chosen words in “Mr. Smith Goes to Washington.”

For months now, we’ve been subjected to President Trump’s unscripted, messy communication – the sort that leads to misunderstandings and creates unnecessary consternation. Or worse, emboldens a volatile foreign leader, such as when he taunted Kim Jong-un by tweeting this schoolyard-like response, “North Korea just stated that it is in the final stages of developing a nuclear weapon capable of reaching parts of the U.S. It won’t happen!” (@realDonaldTrump, 1-2-17).

(LEAVE) WORDS TO THE WISE

Trump will do well to expand his innermost circle with a handful of professional wordsmiths. Lead by a veteran print journalist, for objectivity and credibility, the team should be complemented with the following members:

At minimum, these artful communicators, working together around-the-clock, could prevent more indefensible misfires like:

With the stamina and resolve required of a babysitter of a precocious, spoiled child, these wordsmiths will have their work cut out for them. No less than the administration and America’s reputation are on the line.

THE BEST DEFENSE IS … NECESSARY

Author Douglas Adams famously warned, “Words used carelessly, as if they did not matter in any serious way, often allowed otherwise well-guarded truths to seep through.” For the certain times President Trump’s “pathological self-regard” betrays commonsense, this clandestine team of defenders should be on-call 24/7:

Of course none of this may matter if, as it appears, journalists and the public simply get fed up with and disregard Trump’s showy ramblings. “The menu is not the meal,” observed British philosopher Alan W. Watts. After it’s all said and done, words are noisy, but actions speak louder. 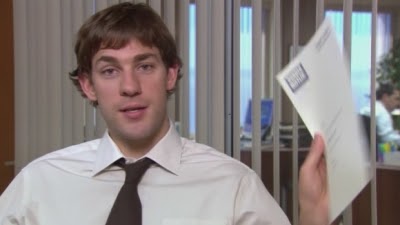