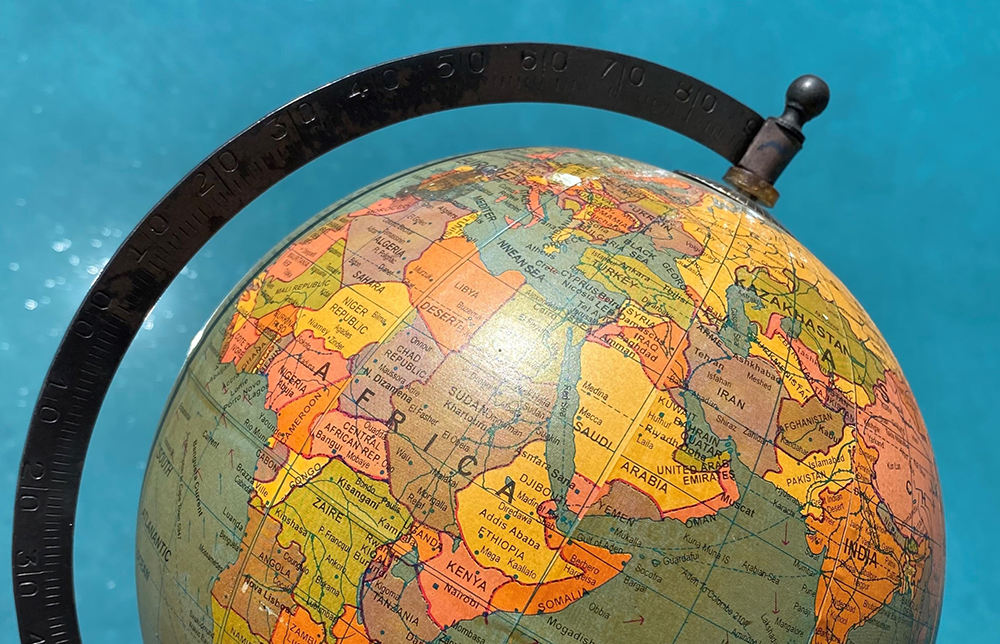 You can’t make this stuff up. Or can you?

If someone, somewhere, somehow invents something that promises to make life “better” — as in healthier, cheaper, richer, tastier, speedier, more convenient — there was, is and will always be a receptive market. No matter how dumb the product or service.

At least we can find comfort knowing that sooner, ideally, or later we’ll see the error of our ways. In the meantime, unfortunately, time too often takes a toll — be it financially, environmentally, medically, or simply by making us fatter and lazier.

A common thread of inventions is, as the mother of all sayings goes, “necessity.” By contrast the common thread for dumb inventions is the greed of the grifter and gullibility of the grifted. To quantify the practical and existential breadth of this absurdity, an international survey was undertaken of Everyone. Everyone was asked to identify and rank what they’ve experienced to be the dumbest inventions ever.

The “Top 15” — ranked by dumb and dumber to dumbest — includes all the obvious (We should’ve known better) calamities as well as some shocking surprises. Perhaps anticipating negative reactions to a few arguably controversial selections, the survey team prefaced the findings with the caveat, “For the record, Everyone weighed in on these results.”

So here it is, the verdict, by a jury of our peers. Representative comments from respondents are added parenthetically.

The survey team concluded the public report with a request that Everyone submit possible choices for the next iteration of the annual poll.