By HumbleSkyDecember 21, 2021Culture, Random/Rants
No Comments 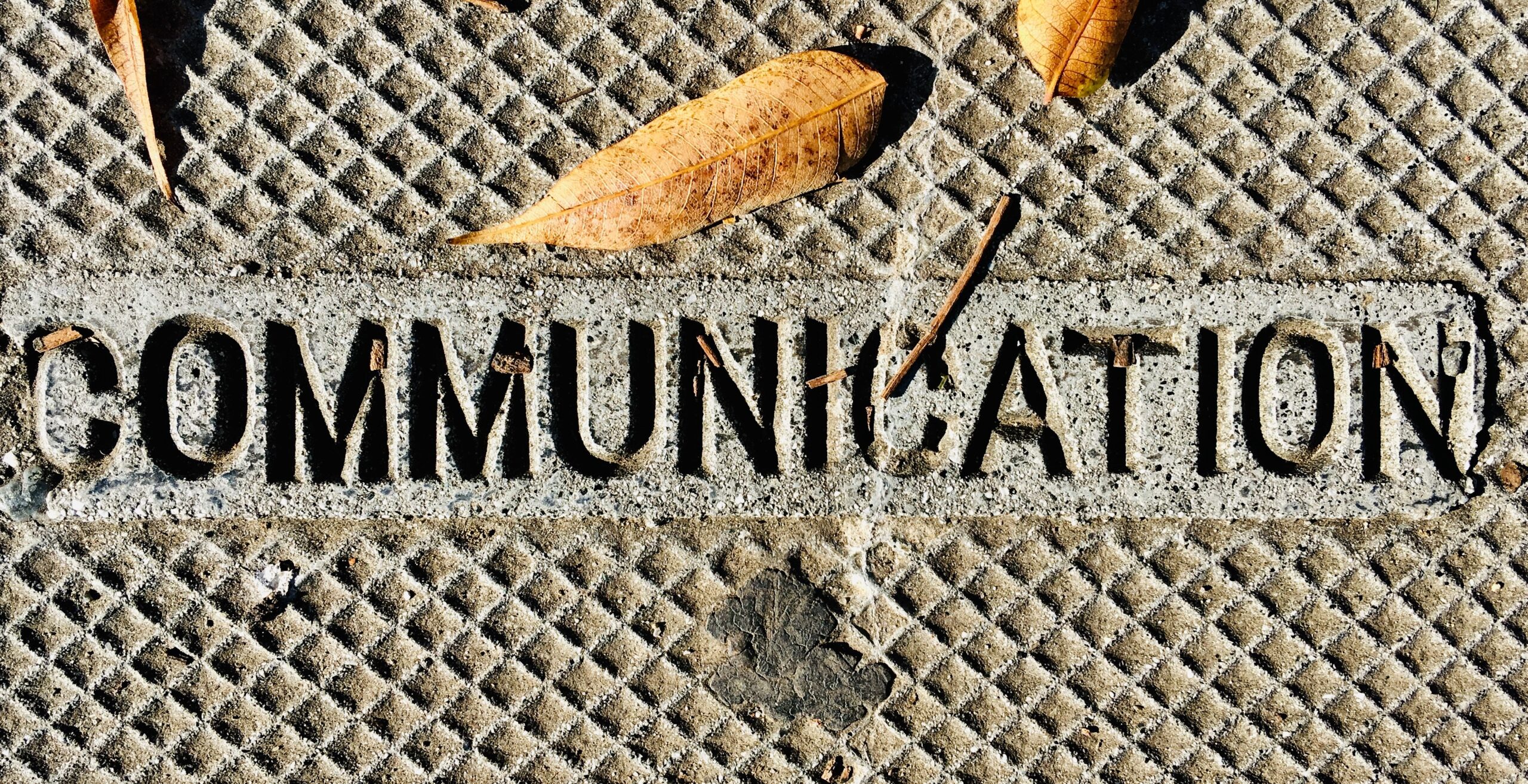 [REPRISED] Add the mysterious case of the missing “t” to the growing and gloomy list of phenomena destined to further degrade American culture.

So as not to make this simply a curmudgeonly generational slam, mature adults also fall victim to inexcusable linguistic flops. Just watch CNN or Fox News and count how many times talking heads begin speaking with “Well, LOOK …” (Not even, “Well, listen,” which would be more applicable) Seriously, Gloria Borger, et al, your constant affectation could make a drinking game. It’s as mind-numbing as “Ya know what I’m sayin.’”