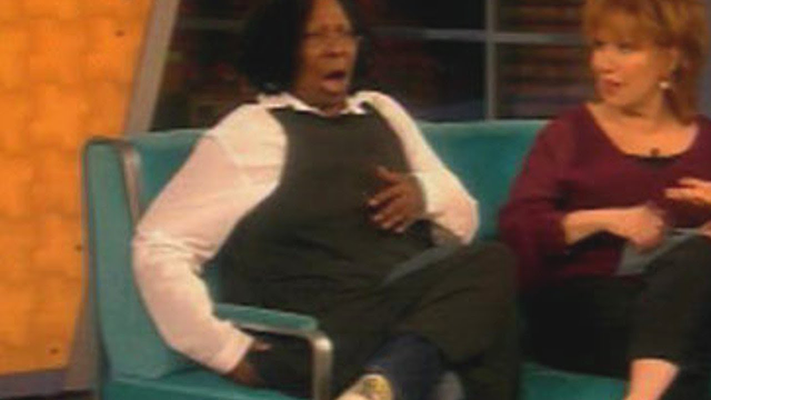 LOS ANGELES – The greatest discovery of humankind — solving the mystery of farthest outer space — is no big deal. That’s the assertion of daytime TV personality Joy Behar. The acerbic co-host of “The View” mocked both the achievement and the achiever, today’s guest Martin Weinstein.

Universally regarded to be the first human experience with cosmic reality, Weinstein’s breakthrough is credited with forever altering humanity’s “collective unconscious.” The zeitgeist remains elusive to a formidable population of deniers.

With a dismissive “eh,” Behar took offense at what she asserted to be a cavalier use of evidence to disprove theory and faith. “What about infinity? Do you believe in God?” she asked of Weinstein, the 73-year-old professional watchmaker and cosmologist/philosopher by avocation.

“Physicists admit ‘infinity’ was simply a convenient euphemism for ‘We don’t have a clue,’” Weinstein calmly responded, unfazed by the co-host’s verbal assault. “Further, this is about proof, not belief.”

“You, sir, are a heathen,” blurted the red-face Behar, to both dismay and delight of audience members and other co-hosts. Whoopi Goldberg groaned aloud and shifted in her seat to let a fart escape (as she has been known to do under pressure.)

“You are entitled to your own opinion,” Weinstein said to Behar, “but not your own facts.” The studio’s “applause” sign flashed but was promptly shut off.

Weinstein proceeded to explain his life-long obsession with farthest outer space. “Didn’t you ever look skyward to give farthest outer space a second thought?” he asked with due humility. He shared the story of how his infamous near-fatal accident gave him the “fortuitous and extraordinary opportunity to see and solve space’s mystery ‘from the inside out.’”

“Yes, we all know, you were curious about cosmetology, this, that, subconscious,” Behar interrupted, “and poof you’re Alfred Einstein … or Moses, maybe.”

What happened next is unclear. Viewers can see Whoopi look off-stage for a cue (or rescue) before she announced, “Our next guest is the one and only Pitbull.” And then the TV screen went blank.

Those who missed the live episode or countless news clips can find the complete interview on YouTube, where it has already garnered 23 million views, by searching “The View, Weinstein,” or simply Googling “Whoopi farts again.”

Social media chatter is mixed, with both sides staking claim to words like “arrogance,” “ignorance,” “unbelievable” and “dumbass.” 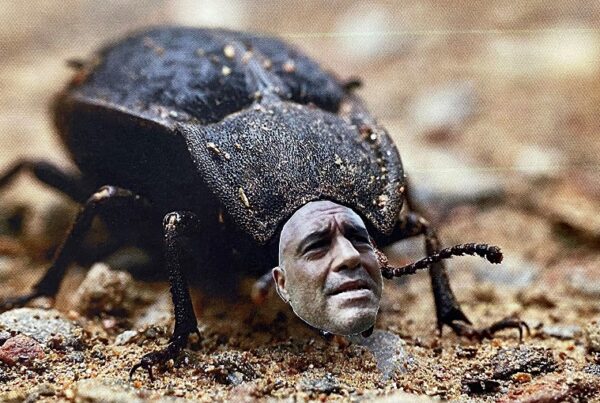