WISE UP, EXPERIENCE IS AN ALLUSION

What if experience did inherently translate to wisdom? As our population grows older at an unprecedented pace, our collective wisdom would bathe us in knowledge and insights and solutions. This isn’t happening, obviously. Not now. Not anytime soon. Not later.

Not because wisdom can’t be accumulated through years of experience. Rather because years of experience alone, without essential learning, is of little value and can even be counterintuitive. Einstein alluded to this when he declared, “The definition of insanity is doing the same thing over and over again, but expecting different results.”

But … add an “s” to pluralize and qualify the noun as experiences and the wisdom allusion makes commonsense. The transcendent distinction rings true in every walk of life — personally, relationally, professionally.

Perhaps nowhere is this more apparent than on today’s political scene. The country is being led by the oldest president in history. Yet at 72 there’s hardly consensus that Donald Trump’s aging experience translates to purposeful experiences let alone wisdom.

The value of chronological age can be ambiguous. “The building blocks of wisdom are experiences, which come only with the passage of time,” New York Times opinion columnist Frank Bruni recently wrote in his piece, “In Defense of the Gerontocracy.” But age and time and experiences do not guarantee wisdom, they only make it available on the menu for those with a healthy appetite to choose.

Congress is bestowed with plenty of politicians with years of experience — at least 172 are 65 or older and seven are 85 or older. Bruni characterizes the branch as a gerontocracy — “a group governed by old people.” Fortunately, a handful of these well-seasoned elected officials display the sort of wisdom learned and earned through authentic experiences. For example:

Rep. John Lewis, 79, is called the “conscience of the U.S. Congress” — high praise in a profession roundly derided for making decisions based on consequences instead of conscience. Lewis is the son of a sharecropper and student of segregated schools who marched with Martin Luther King. His life experiences are literally a living history of the Civil Rights Movement and progress.

House Speaker Nancy Pelosi, 79, is the most powerful women in Congress, arguably in America. First elected in 1987, she is the experienced voice of reason as Congress contends with partisan obstructionism and the prospect of presidential impeachment. Friends and foes, including Trump, agree she is a formidable negotiator.

Rep. Elijah Cummings, 68, chair the busy House Committee on Oversight and Reform, draws on nearly four decades of experiences in politics to give context to current, seemingly unprecedented grievances. He is also known to champion progressive causes on behalf of future generations, observing, “Our children are the living messages that we send to a future we will never see.”

Several leading presidential hopefuls for 2020 share their experiences with justifiable authority on the campaign trail. With Bernie Sanders, 77, Elizabeth Warren, 69, and Joe Biden, 76, age and ageism is part of the conversation. It will be up to each one of them to present their aging experiences and accrued wisdom as virtues being more attractive to voters than the typically perceived fresh energy and ideals of younger candidates.

Illustration from The Guardian (10-6-18) by Sebastian Thibault. 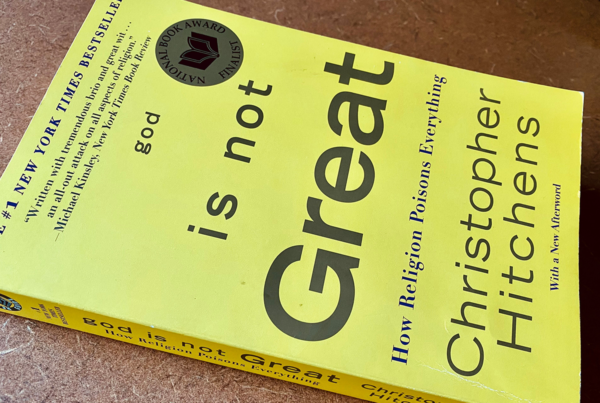 ‘GOD IS NOT GREAT,’ BUT HITCHENS RULES 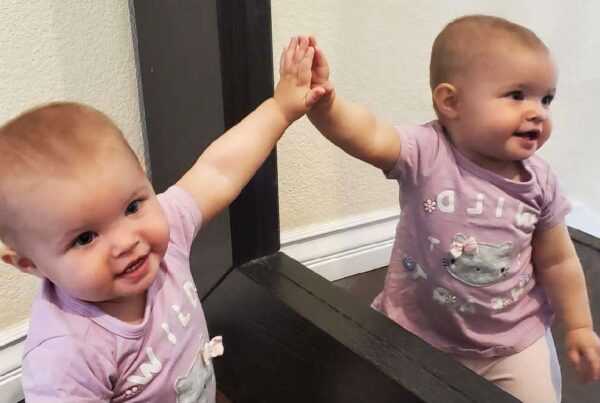