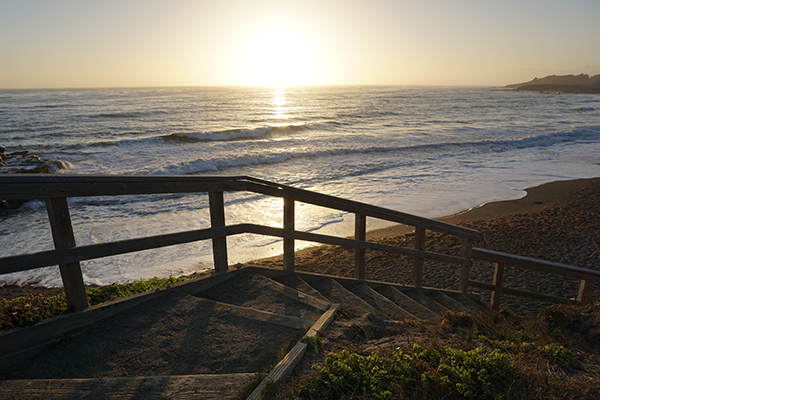 No disrespect to believers of fate and destiny, but realistically life is a game of playing the odds. Of hoping things play out in your favor. Of hoping you live a long, healthy life rather than fall victim to back luck or misfortune.

I suspect we’ve all survived a close brush with death. The time your mom grabbed a bottle of poison from your baby hands; when a speeding car ran a red light in front of you; a busted appendix. But our end was not meant to come yet.

So far, my family and I are luckily beating the odds. Though there is never a reason to take this for granted.

Point being, with all of life’s uncertainties, the best you can do is keep playing and double-down on the good hands at every opportunity.