IS THERE REASON TO BELIEVE? 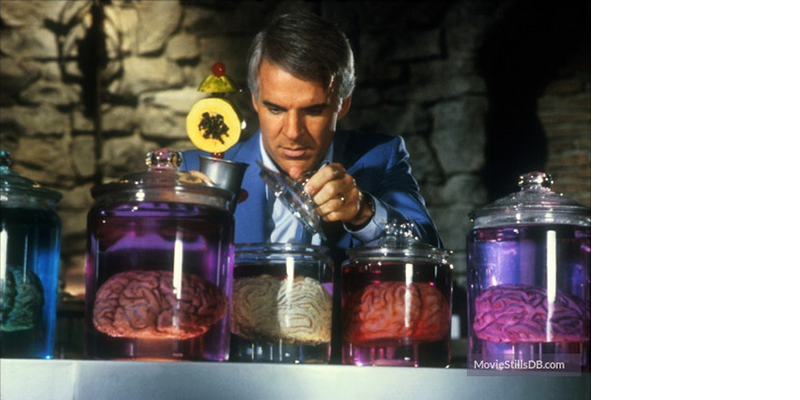 Most children suffer, or more accurately exploit, the dubious cognitive condition known as “selective hearing.” It is the affliction that breaks out on queue whenever they’re told “don’t jump off that,” “put that down,” “stop teasing your sister” and all other things kids are prone to ignore. Ironically, as annoying as the symptoms are to adults, this country is experiencing a particularly aggressive new strain diagnosed as “selective reasoning,” which selectively targets … adults.

The obvious manifestation of this selective reasoning is a determination to read, see and hear only that which agrees with our preconceived beliefs. To make matters worse, sufferers are motivated to live with self-imposed tunnel vision, and within cones of silence and echo chambers.

“People generally see what they look for and hear what they listen for,” the author Harper Lee wrote.

New research confirms this anti-social, narrow-minded trend and attempts to explain why. Cognitive neuroscientist Tali Sharot, author of the new book The Influential Mind: What the brain reveals about our power to change others (9-19-17), observes how people “put more weight on the experience of an acquaintance than on empirical studies examining thousands of individuals.” She notes, “Both neuroscience and social science suggest this is normal – we pick and choose the evidence we consider, and evaluate it in relation to our pre-existing beliefs. This is known as the confirmation bias – and we all possess it, to some degree.”

This suggests that in order to encourage change in one’s behavior we must first identify reasoning that relies on common ground rather than on what is disagreed upon, regardless of its factual basis or authority. Sharot explains, “… it is important to consider not only what people already believe (what cognitive scientists call ‘priors’), but also what they want to believe. Messages that tap into basic human desires – such as agency, a craving for hope, a longing to feel part of a group – are more likely to have impact.”

Lest you think this conclusion is obvious and that any imbecile knows this, Talbot warns, “And while you may assume such biases are a trait of the less intelligent, the opposite is true. Scientists discovered that those with stronger qualitative abilities are more likely to twist data at will.”

The moral: Next time you’re frustrated while advancing or suffering a conversation on the facts of climate change, gun rights, immigration or any other divisive issue (i.e. why you shouldn’t jump on the bed), try instead to first seek common ground.

“The solution,” Sharot suggests, “… is not to fight the way our brain works, but to go along with it.”