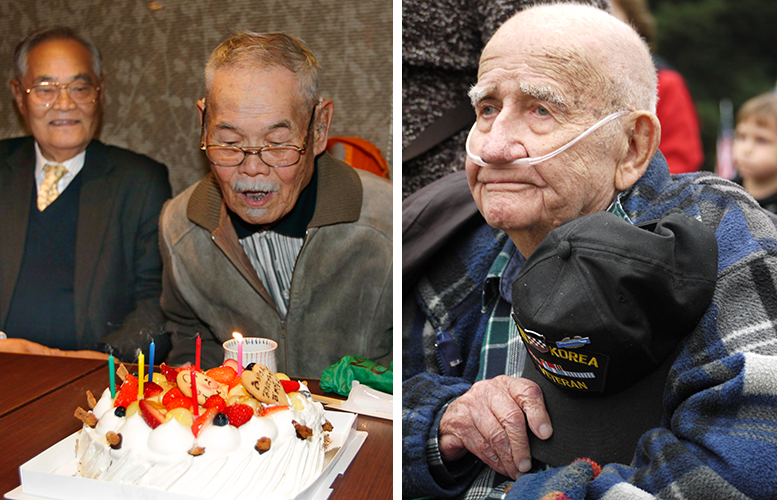 Everyone desires to age well, rather than not, which makes healthy and purposeful longevity an unequivocally positive goal. One that is universally supported, right?

Sure, idealistically. But realistically, our social and political landscapes are cluttered with “causes,” all vying for public attention and government resources. For an issue as comparatively unattractive as “aging,” the need to shape public opinion and influence policymakers is especially challenging. And it will intensify as the older adult population grows in numbers and need.

For two decades, half of my career in public relations, I have attempted to help government agencies and nonprofit organizations navigate to and through this historic Age of Longevity. The experience – which includes publishing elder safety journals; directing a statewide public awareness campaign; providing public relations counsel to hundreds of nonprofit aging services providers; and serving two terms as a Governor’s appointee to the California Commission on Aging – has yielded countless lessons.

Here is a recap of my 20 years’ top 10 rewards and bottom 10 frustrations; a reflection on opportunities seized, missed or postponed.

(Note: The following musings (or shameless humblebrags) were prompted by Frustration #10; please at least skip to the end for the punchline.)

Of course, aging is about more than just numbers and rewards and frustrations. How effectively we deal with the inherent challenges and opportunities is a matter of life and death.