BERNAYS GOES TO BAT FOR THE BABE 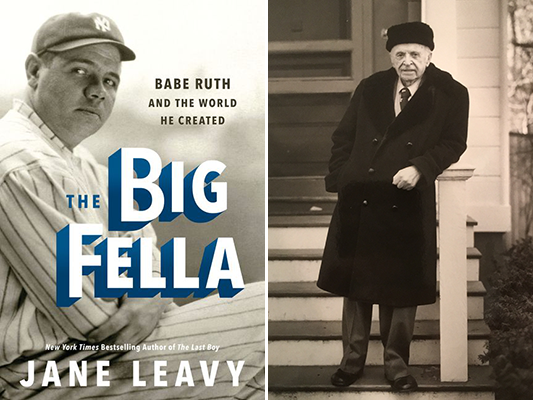 Influence. It’s a commodity sold by politicians. Bought by lobbyists. Peddled by advertisers. Succumbed to by consumers. And, perhaps most fruitful, when achieved by national heroes and, less obviously but certainly intentionally, professional public relations counsellors.

While becoming the best baseball player of all-time, Babe Ruth revolutionized the product affiliation model for athletes, explains author Jane Leavy in her new bestseller The Big Fella: Babe Ruth and the World He Created (2018, HarperCollins). Among his many deals, Ruth signed on to represent A.G. Spalding & Bros, the sporting goods manufacturer. His full line of baseball equipment came with instructional manuals and, as Leavy describes, “‘Babe Ruth’s Questions and Answers Booklet,’ produced by none other than Edward Bernays, making a brief foray into sports promotion.”

Collaboration between the two most influential individuals in their respective fields should come as little surprise. They were contemporaries, both working in New York. Still, credit Leavy with bringing to light this famed teaming of Ruthian might and Bernays’ brainpower, which no doubt made as much histrionics as history.