And to prove that contemporary music is alive and well, here are 10 brilliant songs and albums to sample, produced this past year.

Contrary to Don McLean’s foreboding “American Pie,” let alone the recent demise of Tower Records (above photo shows the recent demolition of the international chain’s original site in Sacramento), music has not died. It is alive and sounding as good as ever, as a matter of fact. You simply have to resolve to listen. 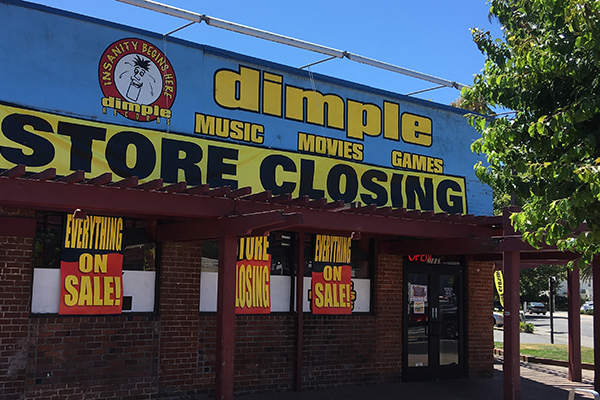