LONGEVITY RULES! (AND OTHER WORDS OF WISDOM) 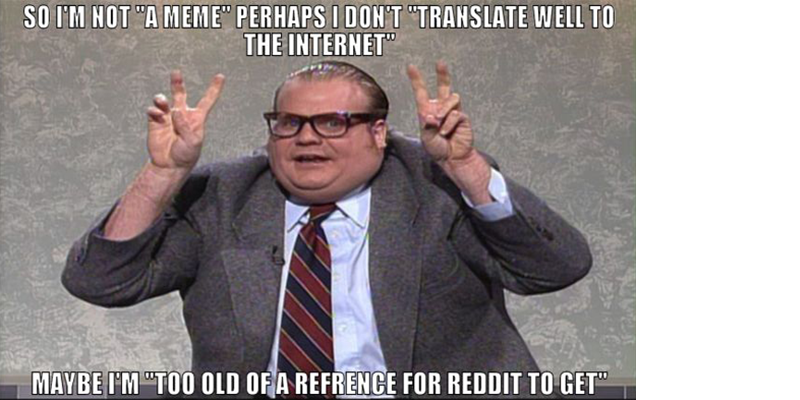 The trademark descriptor “Public relations is the science of artful communication” defines the philosophy of Greenbaum Public Relations. The intent then and now is to represent this firm as producing work that is based on substantive research and authoritative, independent validation. And further, that it is skilled at persuasive communication.

Words have the power to inform and influence; and used effectively, the right words can dramatically impact a reputation, product or cause.

The proper choice of words can elevate dry academic research on an emerging social concern into a mass media phenomenon. For example, once the seriousness of academic findings on “adolescent aggression” was reframed in a mid-eighties initiative to address “schoolyard bullying,” the latent epidemic immediately caught the attention of news media and the public.

With public awareness initiatives, clever use of words also can effectively paint a bigger picture and introduce a bold call to action. For example, in the early nineties “Recycle Today / Save Tomorrow” helped establish the state of California’s new beverage container recycling program as more than simply collecting cans and bottles.

Just as words can make a movement, they risk breaking one as well. As “aging” evolves as a critical social concern, some policymakers and advocates are positioning the need for increased services and supports by labeling the Boomer generation as a “silver tsunami.” Unfortunately, this frivolous alliteration and similarly fatalistic posturing only reinforces negative concerns about our aging population rather than promoting positive ones.

Which brings us to how and why “Longevity Rules!” The word longevity positions the experience of growing older as something positive – an accomplishment. Plus, the pun rules – when used as a noun — appeals to individuals seeking guidance in the pursuit of a healthy, longer-life; while rules – a verb, in contemporary vernacular — appeals to younger generations.

Additional approaches by Greenbaum Public Relations to use artful communication to help influence perceptions and realities of longevity – all of which have appeared variously in campaigns, project titles, articles, films and TV commercials — include:

The later line is a variation on a quote by the ancient Greek statesman Solon in reference to those who are “unaffected by crime.” Through his eloquence, which essentially restates the Golden Rule, he articulates the foundation of virtually every endeavor to improve public attitudes and actions.

Artful communication can definitely influence public and media discourse to help promote healthy, purposeful longevity for everyone. Of course, it will take science and widespread public support for this goal to become reality.

Note: The FrameWork Institute’s 2015 report, “Gauging Aging: Mapping the Gaps between Expert and Public Understandings of Aging in America,” provides a “detailed understanding of what those communicating about aging are up against in public thinking, as well as a set of research-based recommendations to inform communications in the field.”

Stuart Greenbaum is president of Greenbaum Public Relations, which during the past 25 years has represented multiple aging-services organizations and initiatives. He serves as a Governor’s appointee to the California Commission on Aging, is a recipient of LeadingAge’s national Public Trust Award, and is editor of the book Longevity Rules and author of the blog Humble Sky.