NOT THE ‘NEWS NORMAL,’ SAYS REALITY 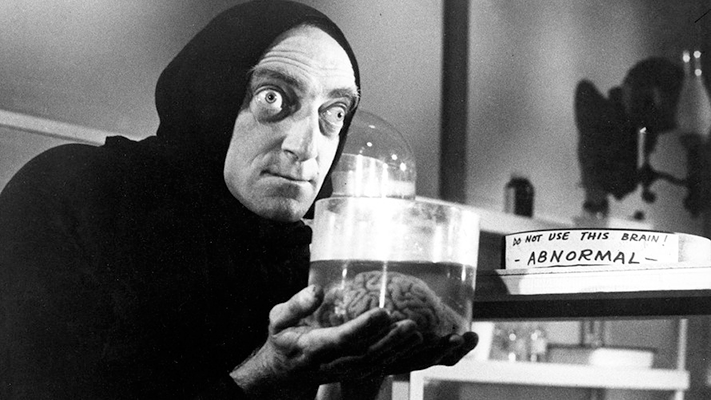 Today (4-30-18, not that the date matters) was a rarer than usual day for bizarre Trumpian headlines. You can spin, exploit or disregard these “news” stories, whatever your tendency, but there’s no denying their very existence is not normal.

The news for this day featured a unique troika of nonsense:

The headlines say a lot about our appetite for salacious gossip as well as the degradation of news in general. They say more about the source-in-chief generating these stories and the willingness, even eagerness, of loyal followers to excuse such behavior.

“New normal” is one of the silly manufactured terms people use to feel clever and current. What it really attempts to do is dismiss what is or should be, and in turn concede abnormal as a new baseline. This ridiculousness is not, never has been and never should be considered “normal.” Not in what is, has been and hopes to remain a civilized society.

That said, look no further than the immense popularity of fake “reality TV” to illustrate how susceptible our society already has become to the desensitization to truth, taste and civility.