There is proof that on rare occasions, an individual part can produce something equal to and sometimes even greater than the whole group, as it were. Here are 20 cases in point of addition by subtraction:

On the flip side, for others going solo didn’t quite add up. Who can recall the hits of Ringo Starr or Art Garfunkel or even David Lee Roth with Van Halen or Steve Perry without Journey? 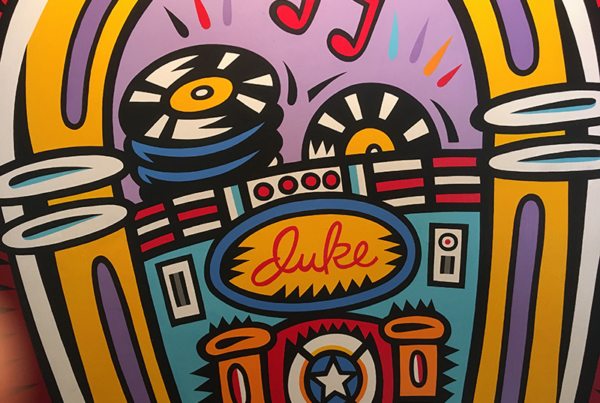