Just Don’t Put a Pillow Over My Head 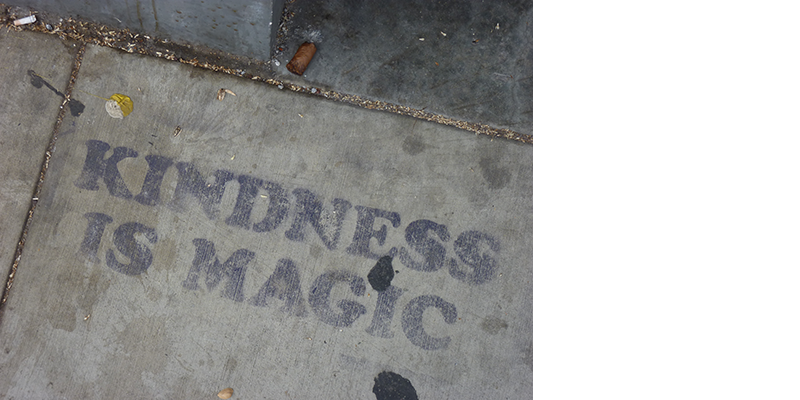 LONGEVITY RULES! (#3 in a series of fictional essays based in reality)

You’re about to say something, but remind yourself, “If you don’t care don’t say so.” After all, they’re just a couple of clueless, immature kids.

But there they are, sitting directly across from me on the couch in our common area, which is more or less the living room of my home, which happens to be a skilled nursing facility. It’s not often, but once in awhile I notice such derisive behavior as displayed by these two young guests — most likely waiting while their mother visits a grandpa or grandma.

They snicker as Doris’s walker leg gets caught on the rug. When the elevator dings as Herb maneuvers his wheelchair through the doors, this is funny, too. But it’s the sight of Lilly sitting quietly in the corner of the room cuddling a baby doll that causes the two to question such an existence.

The pity they project toward residents — my neighbors and friends — is palpable. They think we’re pathetic. And there is nothing I can do to make them think otherwise. Not at this point, anyway, in their young, healthy, confident lives. Regrettably, once upon a time I felt the same way.

Then I hear one of them say, “Just put a pillow over my head.” The other nods and responds, “I’d rather die than end up in a place like this.”

“I hear you!” I want to scream. Even at my age I’m neither deaf nor numb to such intolerance.

Fortunately, I am relatively well and adjusted. I’ve just outlived my family and now need some support with my activities of daily living, my “ADLs,” as staff like to say. Still, I’m not feeble or noticeably frail or in chronic pain. I move slowly, but deliberately. No hobbling about. I’m not addled or clinically depressed. But the point is, others living here, are. And we all have feelings!

It’s for all of us that I call foul! Among those of us who are unhappy, I know for a fact it is at least partly due to others’ perceptions and projections. You, who disrespect, disregard and dismiss us, contribute to our poor state of health.

Here is what particularly disturbs me about the “just kill me” mentality: None of us know for certain what we’ll want, how we’ll feel or who we will become 10 or 20, let alone 50, years from now. So don’t be naïve. Especially when it comes to aging, which I’ve learned firsthand to be as unpredictable as it is inevitable.

All the accoutrements of aging – the canes, walkers and wheelchairs, feeding tubes and oxygen tanks, adult diapers, et cetera. These are not lifestyle choices.

And yet, there is no physical or mental challenge as burdensome as accepting the notion that in spite of whatever hardships you valiantly attempt to overcome every day, others pity your life.

These young punks better hope that by the time they finally grow up, they will not have to suffer the indignities they currently perpetuate.

Stuart Greenbaum is president of Greenbaum Public Relations, which during the past 25 years has represented multiple aging-services providers and organizations. He serves as a Governor’s appointee to the California Commission on Aging, is a recipient of LeadingAge’s national Public Trust Award, and is editor of the book Longevity Rules and author of the blog Humble Sky.