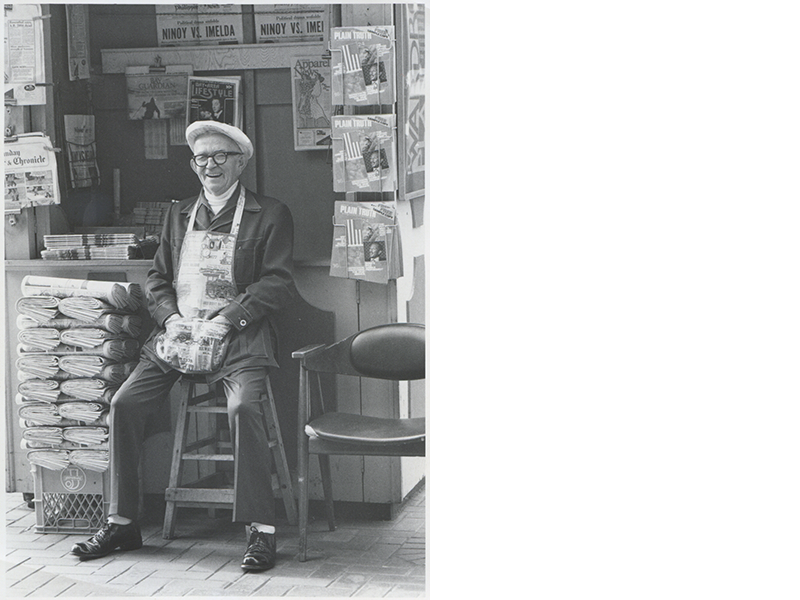 Those among us who still care realize it is nearly impossible to find completely objective news coverage — whether broadcast, print or online — untainted by partisanship, bias, hearsay, fakery or just plain smugness.

This sad state of the fourth estate has obliged too many Americans simply to stop following the news because of distrust, distress or denial. Many others have determined only to read that with which they agree, to cocoon in notoriously self-satisfying “echo chambers.”

Time Inc. editorial director Nancy Gibbs concluded her essay “How we deserted common ground” (adapted from a lecture at Harvard University), published in the magazine’s 12-11-17 edition, with this prophetic admonition:

“The pace of change is accelerating: it is essential that we are nimble and fearless in keeping up to have any hope of finding a common ground, which honors common sense, in pursuit of the common good.”

She noted the danger of relying on and being influenced by so-called “news” peddled online: “As many as 126 million Americans may have been exposed to Russian content on Facebook.” And, “Twitter found more than 36,000 accounts linked to Russia.” The information is presented as professionally produced news, but it’s actually “misinformation — polarizing and conspiratorial content.”

“Facebook’s business model is echo-chamber construction,” Gibbs writes. The goal of its complex algorithms is to connect us to ideas that favor and affirm (and not question or challenge) our own. “Civil discourse suffers both from the echo, which amplifies even small, sordid sounds, and the chamber, which walls us off from diverse opinion, from ideas that might disturb us in healthy ways,” she warns.

People are becoming tribal when it comes to controversial topics, such as immigration, guns and climate change. “What people ‘believe’ about global warming doesn’t reflect what they know,” as Yale professor Dan Kahan is quoted, “It expresses who they are.”

Too many of us now routinely sift and strain news until it matches personal values of who we are or aren’t.

Should one or more media outlets ever again be recognized universally as objective and empirically neutral, that would legitimately be BREAKING NEWS.