YOU ARE WHAT YOU DO, NOT WHAT YOU SAY 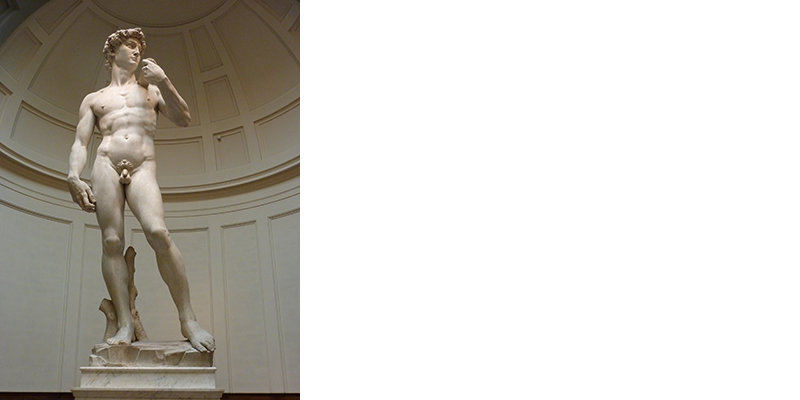 There are two fundamental values by which ALL humans should live and be judged.

#1: The Golden Rule to live by: “Do unto others as you would have them do unto you.”

#2: A reality check by which to judge character and commitment: “You are what you do, not what you say.”

By this check or judgment, filibusterers, pontificators, publicists, bloviators, windbags, blowhards, blatherers, yammerers, gossipers and all the others who talk before they think, talk without saying anything, and flat-out never listen — be damned.

Imagine, for example, living in a real Utopia whereby:

Another benefit of this Utopia, “ism” would only accompany positive conduct, conditions and qualities – like patriotism and heroism. And racism, sexism, ageism and terrorism — be damned.

What a wonderful world it would be?