SPACE IS INCOMPREHENSIBLE, BUT FAR FROM IMPONDERABLE 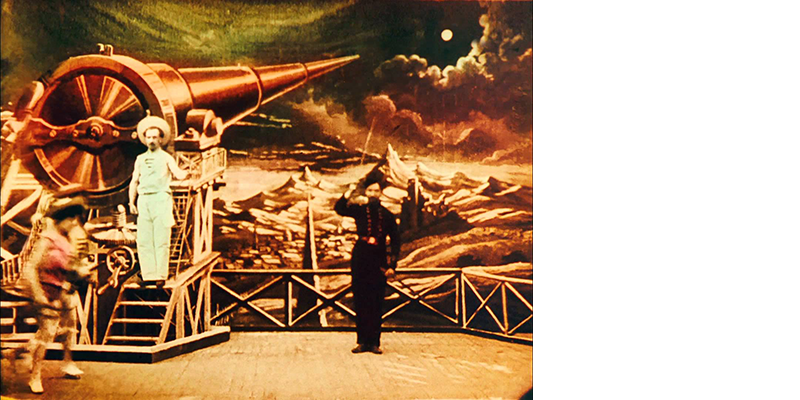 How often do you look skyward and contemplate, “How far does space go?”

You’re not alone if you answer “never” or “who cares.” The riddle is so complex that most people duck the question entirely.

Faith offers enough resolution for many. Most of the rest of us, who find the cosmological science and philosophy too baffling to comprehend, simply and intentionally don’t allow the thought an opportunity to gestate. Why risk a self-inflicted headache when our daily lives already offer so many other taxing problems and puzzles to deal with?

Even the brilliant physicist Stephen Hawking concedes, “The most obvious thing about space is that it goes on and on and on.”

It’s a good thing the occasional Hollywood space odyssey attempts to make outer space appeal to the public with films like “Gravity,” “Interstellar” and the upcoming “The Martian.” Hopefully we appreciate the wow factor of these films and, as the late Time film reviewer Richard Corliss encouraged, feel the wonder of astonishment or bafflement of the universe.

If for no other reason than to challenge your curiosity, humility and complex thinking, once a day look to the sky and give farthest outer space a second thought. Regular exercise of the neck and brain is healthy.