‘WHAT’ IS SO ANNOYING 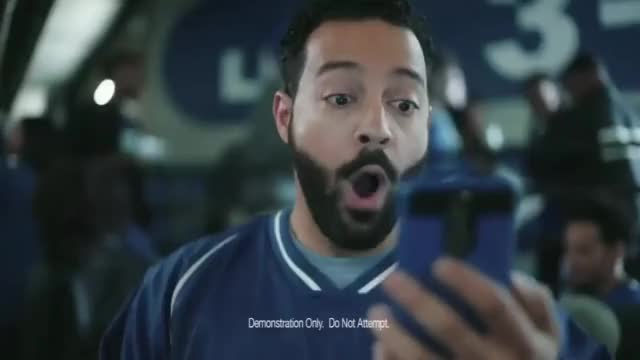 There are some TV commercials so obnoxious the remote’s mute button virtually presses itself. For example, the Allstate spot with the car owner on the phone asking “What?” over and over, escalating in volume and indignation and by the fifth time screaming WHAT! as the “mayhem” guy goes about stealing his car.

That the spot is so insufferable, and airs so frequently is not what’s so offensive. Rather it is the conceit of the narrative itself. The mock disbelief insinuated by the rhetorical use of “What?” the word is overused and abused to both explain and exclaim.

Journalists (and other inquisitive individuals) instinctively acquire information by asking fundamental questions: Who? What? When? Where? Why? Of these, “What?” is the laziest question. It asks for the obvious — to show and tell me what happened. While who, when and where cover the facts. And, on the far other end of the spectrum, there’s “Why?” Which, ironically, is the most important and most often neglected of the fundamental questions.

“Why?” gets overlooked because it requires effort. It requires conceptual thinking and reasoning; and synthesizing multiple, often opposing perspectives. By asking and learning why, we’re able to give context to the who, what, when and where of news.

Why is this so important? Because the thoughtfulness helps us make informed determinations on what is real and fake, true and false … believable and make believe.

As the TV commercial points out, no matter how many times or however loudly you ask or contented to know merely what happened, you relegate your role to that of passive bystander. When you ask and learn why something happened, you elevate your ability to discourse and debate others’ interpretations of news.