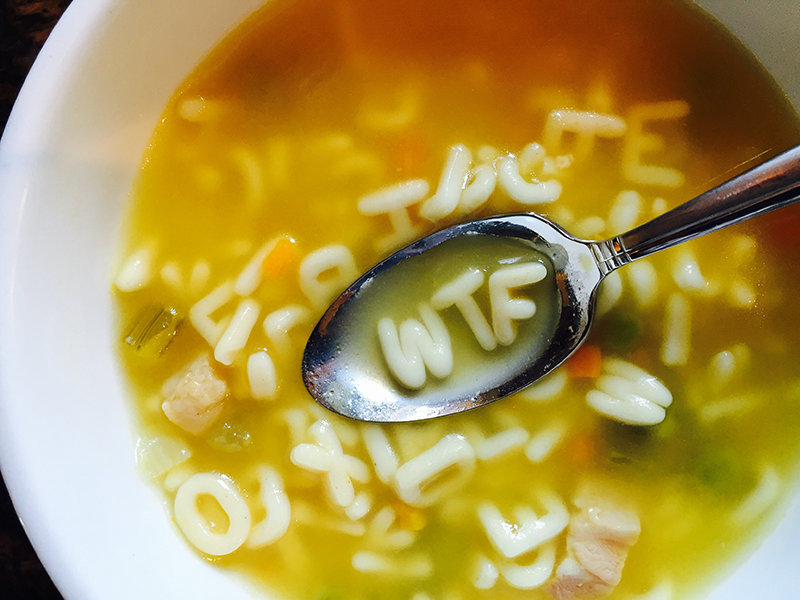 The past four years have taught us so much. That language matters. That words matter. That context matters. And most of all, that listening and learning matters. Here is an alphabetical mnemonic cheat sheet.

Collusion. The depth of Trump’s collusion will consume the courts and historians for many years.

Emoluments. The billionaire Trump has spent the past four years as a swampy profiteer-in-chief.

Impeachment. Among the countless permanent stains on the Trump presidency.

Jared. Everyone, including Subway’s Jared, are embarrassed to share Kushner’s name.

Litigious. Lawsuit happy Trump showcased why the judiciary needs to be reformed.

Mendacity. As in the deceit, dishonesty, deception propagated by Trump and his GOP acolytes.

Remdesivir. Along with hydroxychloroquine and injecting bleach, Trump touts as “cures” for Covid-19.

Treasonous. Trump has sold out the U.S. to ingratiate himself with Russians, Saudis, North Koreans …

Unhinged. Invoking the 25th Amendment may yet save us from Trump’s deranged, dangerous actions.

Verbosity. “Will you shut up, man,” an exasperated Biden told Trump, on behalf of the world.

You. Trump’s narcissism and astonishing lack of empathy make this second-person pronoun irrelevant.

FugaZi. An alphabetical cheat, but a slangy, edgy synonym for fake.