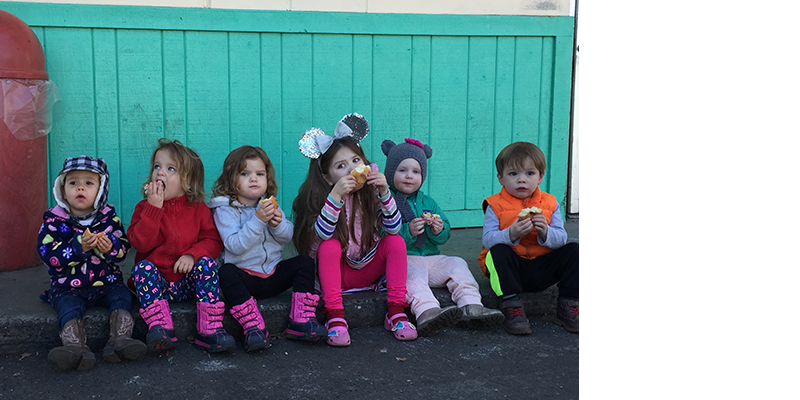 Not since the heyday of Tower Records and the Webber-era Kings has Sacramento’s profile raised to the national level achieved by the Academy Award nominated film “Lady Bird,” written and directed by Sacramento native Greta Gerwig.

We can only hope the film’s positive representation of the city helps raise our national profile. For the most part, we remain under-the-radar, mostly, the West Coast equivalent of New York state’s capital of Albany.

That said, several other individuals and the sum of various parts are getting us more attention.

Sacramento native and actor Jessica Chastain continues to wow audiences with performances in multiple feature films. And local product Lester Holt continues to keep us informed as NBC News evening anchor. Both routinely pay their respects to their hometown.

Being California’s state capital does occasionally attract news coverage. Such as with immigration — for good and bad reasons depending on your perspective. Mayor Steinberg’s “Sanctuary City” stance has earned the ire of the federal government and the high-profile murder trial of an illegal immigrant is fueling heated debate on the controversial issue.

Sports wise, the River Cats and Republic FC continue to enthuse local fans and earn the respect of peers across the country. Yet the perpetually rebuilding Sacramento Kings have staked out the cellar of the NBA for most of the past decade.

On the brighter side, the new Golden 1 Center is attracting national acts back to the River City.

Sacramento is generating buzz among foodies for leading the farm-to-fork movement, which is challenging the capital’s reputation as the city of trees and tomatoes and cowbells.

For sure the Hollywood hype helps, but for my money it’s the sugar high that’s really raising Sacramento’s profile.