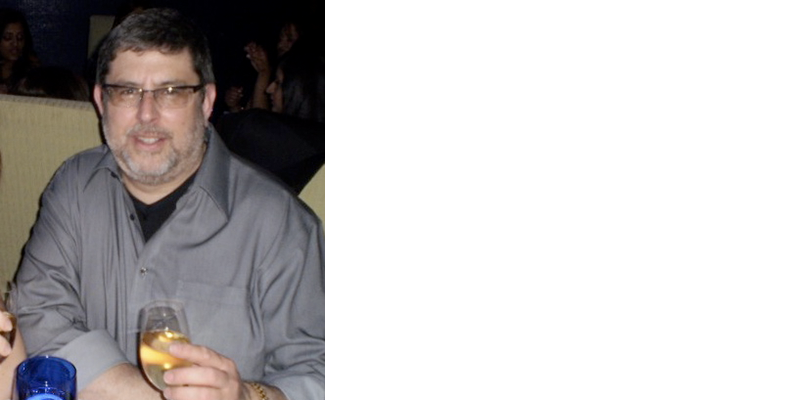 Bill Murray (not that one) was at the top of his game, so to speak, until an epic fall from grace. In December 2009, the 54-year-old tax accountant was charged with defrauding more than 50 clients of his Sacramento firm, Murray & Young Accountancy, out of more than $13.3 million. He subsequently pleaded guilty and was sentenced to 19.5 years in federal prison. The saga played out like a reality TV crime drama, from beginning to end.

Read the full story of “After The Fact” as it appeared in the July 2016 edition of Comstock’s.