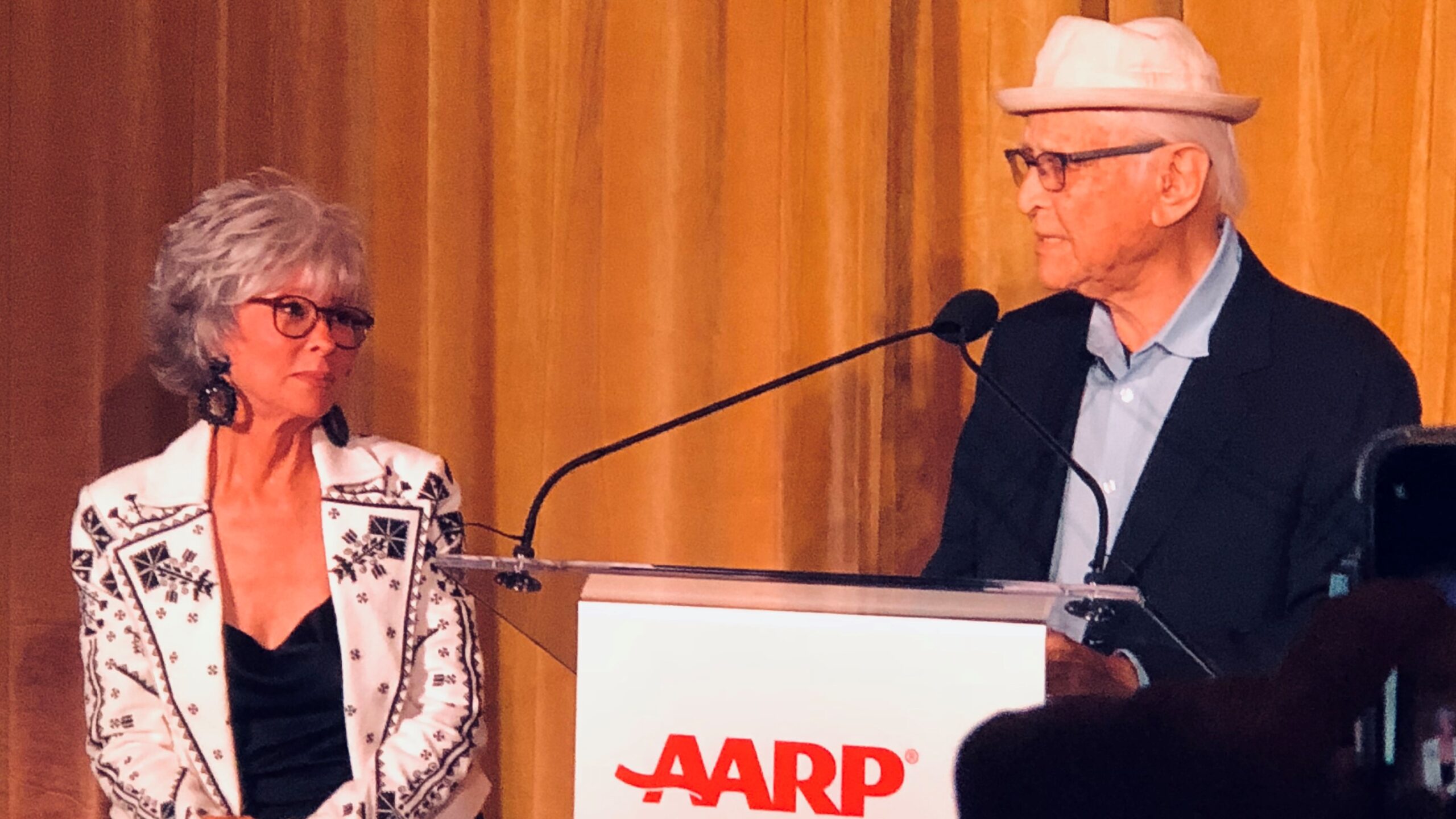 Two of entertainment’s most accomplished and vocal proponents of active aging, both of whom celebrated birthdays this July, remind the industry and public of the value of experience, perspective and longevity.

“How can a product be ‘anti-aging’?” Helen Mirren questions. In a Grazia interview, the respected British actor railed against ageism. “That’s like saying, ‘I’m anti-sun.’” Mirren, who turned 76 on July 26, also reflected on how she loathes the term “beauty” because it “immediately excludes” people who think they are not beautiful. “I don’t want to exclude these people from feeling fabulous about themselves.”

The recent profile on Mirren in The Independent quotes her previous interview in The Cut in which she said that aging is “part of the human condition” and does not mean “it’s all over for you.” She added that vanity is a vice but shouldn’t be confused with “people taking good care of themselves.” Mirren uses her platform as brand ambassador for L’ Oreal Paris to advocate against “anti-aging” and “beauty,” and to raise consciousness for feminism, “being” [yourself] and healthy, purposeful aging.

“Well I made it. I am 100 years old today.” is how Norman Lear begins his July 27 guest essay in The New York Times, adding “I wake up every morning grateful to be alive.” He then proceeds to set the tone for his reflection on longevity by admitting “To be honest, I’m a bit worried that I may be in better shape than our democracy.”

“For all his faults, Archie [Bunker, lead character in Lear’s classic TV show “All in the Family” that aired from 1968-1979] loved his family, even when they called him out on his ignorance and bigotries,” Lear writes about his iconic creation. “If Archie had been around 50 years later, he probably would have watched Fox News. He probably would have been a Trump voter. But I think that the sight of the American flag being used to attack Capitol Police would have sickened him.”

Later Lear shares, “I often feel disheartened by the direction that our politics, courts and culture are taking.” Still, he notes, “Reaching this birthday with my health and wits mostly intact is a privilege.” And then concludes with this optimistic perspective: “Americans will find ways to build solidarity on behalf of our values, our country and our fragile planet. … I try to stay forward-focused. Two of my favorite words are ‘over’ and ‘next.’”

Hollywood would be none the wiser about how best to authentically represent aging and older adults on TV and film were it not for extraordinary role models like Helen Mirren and Norman Lear (and the indomitable Rita Moreno, 90, who shares the spotlight with guest of honor Norman Lear at AARP ceremony, 2018.)