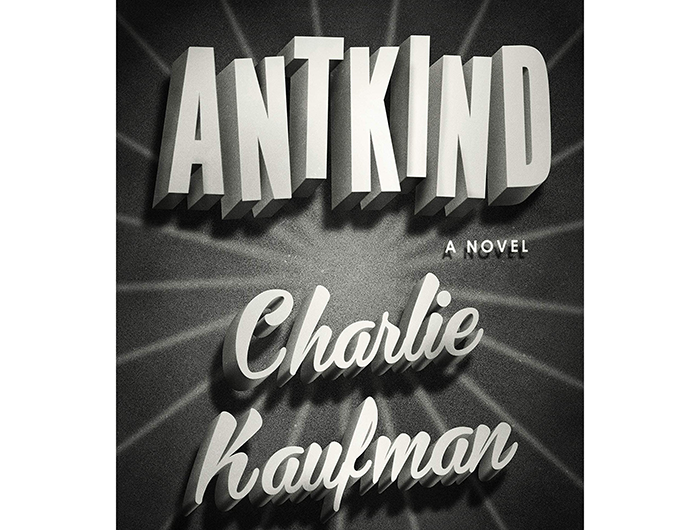 For fans of filmmaker Charlie Kaufman who’ve been intrigued over the years by the bizarro worlds of “Being John Malkovich,” “Adaptation,” “Eternal Sunshine of the Spotless Mind,” and a dozen other inventive cinematic experiences, his expansive debut novel Antkind is 2-1/2 pounds of red meat.

That said, devouring the 705-page tome (which seems twice the size since the convoluted nature of the story requires constant rereading) can leave readers feeling alternately stuffed or unfulfilled. It takes a substantial commitment to follow the innumerable tangential plotlines, discern the real from the surreal, track dozens of seemingly random characters, catch all of Kaufman’s hilarious self-referential digs … and, as with his films, make sense of What just happened?

Plenty of book reviews (including The New York Times) attempt to describe and dissect Antkind and could be helpful if you’re considering whether to commit the requisite time and mental energy to this massive undertaking.

In the meantime, these excerpts — shared by the book’s narrator, B. Rosenberger Rosenberg (unless otherwise noted) — might sate, or better, whet your appetite. Perhaps not surprisingly, these curious and puzzling selections complement regular themes of Humble Sky blog essays — aging, memory and humility.

ON HUMILITY AND SELF-AWARENESS:

If you find these tasty morsels appealing, sit down with Charlie Kaufman’s Antkind for the most memorable, humbling and fullest (or foolish) course yet of his work.