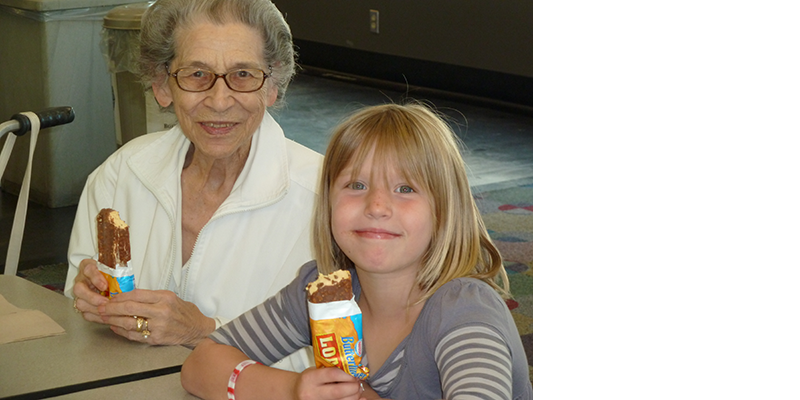 Age is more than a number. It’s an equation. Similar to Einstein’s theory of relativity, our perspective on aging depends upon where we stand in space and time.

Data from this year’s 10th annual United Healthcare “100@100” survey confirms that the definition of “old” depends on who you ask. At least 60 percent of the centenarians surveyed said they do not feel old; in fact, most report feeling more than two decades younger. Those who do feel old did not start feeling so until age 89.

Upon reflection, the survey respondents – all 100 or older — also felt:

Arguably, the only question missing is the Satchel Paige classic, “How old would you be if you didn’t know how old you were?”

The survey also polled 100 10-year-olds to compare and contrast attitudes on aging, health, family, and likes and dislikes. About the latter, for example, centenarians would most like to enjoy dinner with Betty White while 10-year-olds’ most popular dinner guest is Taylor Swift.

Having a positive attitude is the most important factor in staying healthy, according to a quarter of the centenarians. Next important are eating healthy, exercising regularly and keeping busy.

The seminal long-term study by Yale released in 2002 affirms that people who have a positive perception of aging live an average of 7.5 years longer.

“Year after year, we hear from centenarians that there is a correlation between healthy aging and healthy mindset,” Rhonda Randall, United Healthcare’s chief medical officer, noted. “It’s a good reminder for us all to take care of our mental, emotional and social health – in addition to our physical health.”