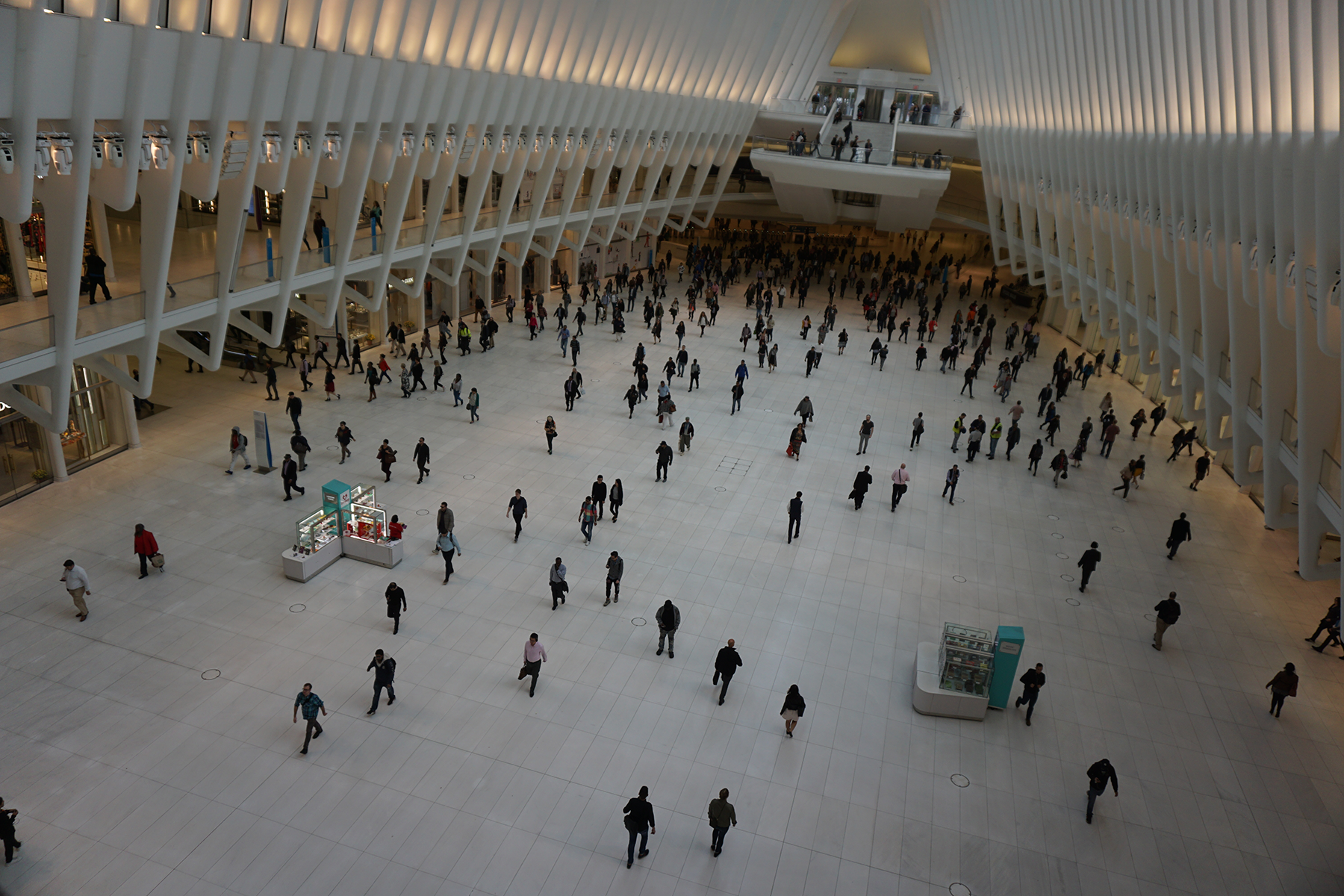 I am a big personal and professional advocate for The Golden Rule. Over four decades of directing public relations initiatives, I’ve come to appreciate the inherent, over-arching value of reciprocity — how and why doing good for others always benefits us in return.

Which is why I was so discouraged when I recently conducted an informal survey to test people’s knowledge of “The Golden Rule.” The findings were dismal. No one could recite it, literally. More surprisingly, none could reasonably articulate the rule’s basic intention. The best (or least) most respondents could do is recollect it as a social norm, something goodly, maybe with biblical or philosophical origins.

The commonly accepted version of The Golden Rule is this: “Do unto others as you would have them do unto you.” Which is more and less an amalgamation of early references by Confucius, quotes from the Bible, and variations of guidance from a number of philosophers, theologians and writers throughout history.

During times of crisis The Golden Rule is more important than ever. Livelihoods and lives depend on our individual and collective commitment to follow (and teach and preach) this virtuous advice.

If not literally, at least conceptually, it is good to remind “others” — family and friends and, for that matter, anyone you come within six feet of — about the rule’s essence. Give those deniers, disregarders, dismissers a reality check; for their own good and more importantly for the sake of the rest of us. Because, society simply cannot afford to have misbehaving, ill-intending fools do to others what they are doing to themselves.

Let’s make “The Golden Rule” an all-purpose term like “aloha” or “ciao” or “shalom” or “take care.” Take it for a spin. The next time you witness a toilet paper hoarder, and you no doubt will, just say “The Golden Rule.” And when they ask, “What did you say,” you can use their ignorance as a teachable moment and reply, “Please … do unto others as you would have them do unto you.” Who knows, you may motivate them into rethinking their selfish behavior this time or next.

More profoundly, though, to all the extraordinary healthcare professionals, public servants and service providers you come in contact with, please extend your profound gratitude by saying “The Golden Rule.” As crazy as it sounds, if the gesture catches on, the world may gradually become an exponentially better place.