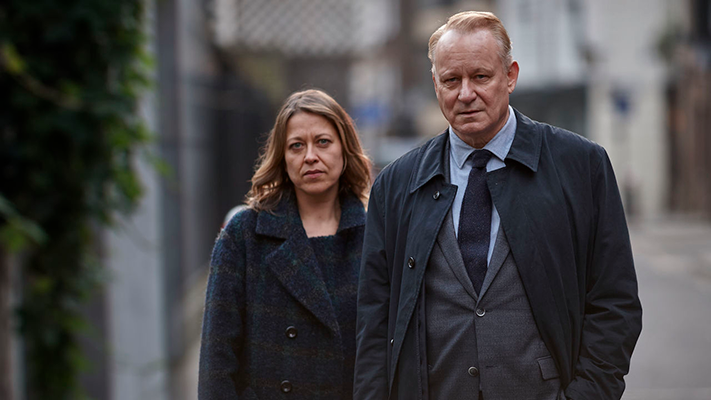 Incongruence is a beautiful thing.

“I Love To Love (But My Baby Loves To Dance)” was just another cheesy disco tune – liked or disliked by people for that reason. Until the Tina Charles song was used – had a starring role, more like — in the British police drama “River.” Rarely does music, let alone a disco song, so perfectly advance a story and inform the characters. This juxtaposition of disco and drama magically tricks viewers into simultaneously laughing and crying.

Remarkably, not only does “River” deserve credit for shattering the preconception of disco’s frivolity, at least in this one instance, but it strengthens another, more substantial case. Quality acting remains an ageless art form.

“River” should come with viewer warnings: 1) Prepare to become obsessed with “I Love To Love” and 2) Anti-ageism can be disruptive to future viewing habit.