WITH DEMENTIA, ‘THERE IS NO TELLING WHAT WILL HAPPEN’ 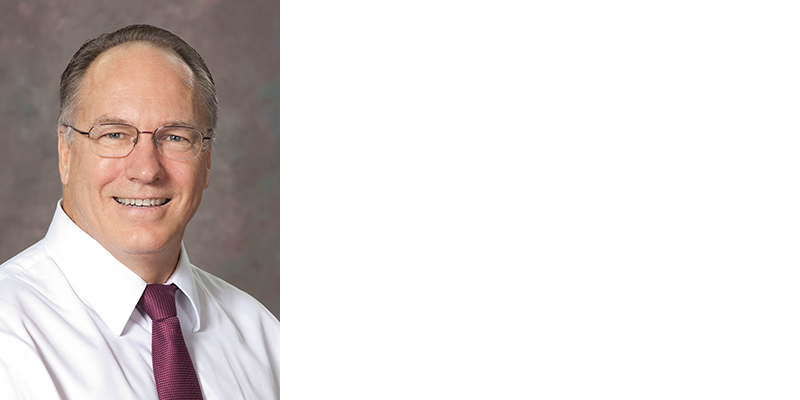 No medical diagnosis is as feared as Alzheimer’s disease. Literally. Not even cancer. Work at the University of California at Davis Alzheimer’s Disease Center offers us hope though. As the disease becomes an American health care priority, director Charles DeCarli, MD, FAAN, believes, more emphasis “should lead to treatment and maybe, if I am bold enough to say, a cure.”

HUMBLE SKY: Reports show that Alzheimer’s disease is the number one health-related fear among older adults. Why do you think this is so?

DR. DECARLI: I believe that this is the result of general improvement of health, particularly related to cancer and heart disease. Unfortunately, there has not been any improvement in dementia treatment. This, combined with the increasing age of the population, makes the fear of dementia more prevalent.

HS: Are the current goals for Alzheimer’s disease treatments the same as “compression of morbidity” – the goal to delay chronic illness that causes the most misery in life, to as late as possible?

DR. DECARLI: There is one major goal to the treatment of Alzheimer’s disease: to alleviate the disease entirely in our lifespan. Unfortunately, current treatments only treat the symptoms. Newer studies suggest there may soon be some treatments available that, if given early enough, may significantly slow the course of the disease or reduce the life time risk. The concept of “compression of morbidity” is a geriatric/gerontology term that describes lack of significant chronic disease during life. The most common of these are stroke, heart attacks, COPD, cancer and arthritis.

HS: Is there a distinct point when individuals with Alzheimer’s disease transition from being fearful of what is happening to when they no longer understand what has happened? If yes, does the individual’s emotional state typically improve or worsen?

DR. DECARLI: Sometimes. Nearly 50 percent of dementia patients experience depression and anxiety before their diagnosis. For some, this goes away as the disease advances; for others, it can worsen. Essentially there is no telling what will happen. Most importantly, however, is that caregivers do not take these behaviors personally. If a loved one is anxious and depressed, it is the disease.

HS: You’ve observed that where we are with Alzheimer’s disease today is where we were with cancer in the seventies. Is this perspective discouraging or hopeful? Why is the progress so slow in finding treatment?

DR. DECARLI: Dementia is a complex disorder that we are just beginning to understand. We did not make much progress with cancer until it became an American health care priority. This is just now beginning. My hope is that more emphasis on diagnosis and treatment as well as more financial support will result in accelerated discovery that should lead to treatment and maybe, if I am bold enough to say, a cure.

HS: Is there a proper balance today with Alzheimer’s disease research/funding between treatment and intervention (“slow and stop”), and prevention?

DR. DECARLI: I do not make a distinction between treatment, intervention and prevention. If we can find ways to prevent the illness, then we will likely discover ways to intervene. Moreover, if we do basic science research on the fundamental processes of dementia, we are likely to find new ways to treat or prevent the disease. In this way, dementia research is very much like cancer research.

HS: Is there a need to destigmatize or altogether reframe Alzheimer’s disease – the individual, social and economic implications — to help prioritize increases in funding as well as public awareness?

DR. DECARLI: Yes, I think so. We need to reframe the concept of brain aging and transition to dementia. I am trying to push the concept of brain health. Our brains can fail just like our hearts can fail. This should not be stigmatized, but accepted as a part of the human condition. Regarding the individual, social and economic implications, we need to reframe the notion of just funding disease treatments, but also disease prevention. We know a lot about the risk factors for late-life dementia and should emphasize mitigating these risk factors.