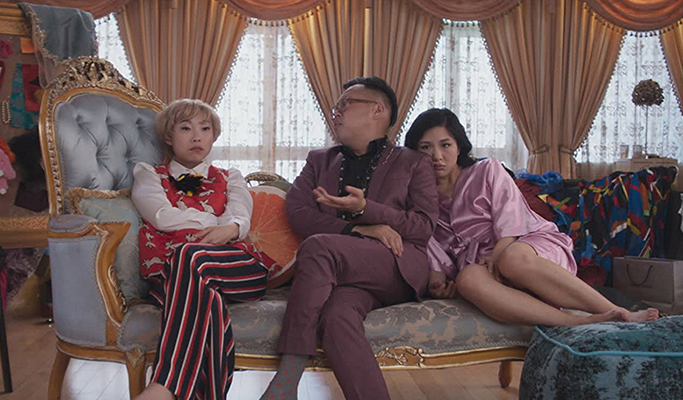 Now that Hollywood appears to have wised up to the Asian market, could the critical acclaim and box-office success of “Crazy Rich Asians” inspire the industry to reconsider its treatment of other under- and misrepresented populations? It’s time — for reasons good, economic and cultural — for filmmakers to commit to greater diversity of race and gender … and age.

The Time magazine article “Seeing is Believing” (8-27-18) discusses the state of Asian representation in the entertainment industry and explains how the hit film “Crazy Rich Asians” signals the future of Hollywood.

WISE UP ON AGING, TOO

While reading Karen Ho’s excellent article, it’s worth considering the obvious parallels between advancing Hollywood’s treatment of Asian Americans with that of older adults. There are lessons to be learned and optimism to embrace.

It is not unreasonable in this case to compare the plight of Asians with that of older adults:

“Crazy Rich Asians” is an entertaining romantic comedy and a box-office smash, which is what counts most from Hollywood’s perspective. That it has the potential to be a positive cultural influence is a bonus. All of which should embolden industry leaders to attempt to showcase ever greater diversity, inclusion and authenticity. Next up, older adults.