Hypocrisy is dead. Good riddance, right? Except … the loss is exposing a hazardous void, like a sewer manhole without a cover.

So, how did this happen: the passing of hypocrisy, which served with such distinction as the universally scorned standard of corruption?

Well, for better or worse, depending on your political bias, the demise of the infamous personality and behavior disorder is directly attributable to President Trump and his ambivalence to honor, to history and to his word.

Trump’s connection to hypocrisy’s rise and fall can be sourced, for the record, directly to his thousands of feckless Twitter posts; his puzzlingly inconsistent plans and policies (on foreign affairs, immigration, government spending, the environment, healthcare, gun violence, among others); and his farcically revisionist takes on history.

But wait, there’s still more evidence to convict Trump of beating hypocrisy to death. The court of public opinion need only contrast the real Donald Trump to his fantastical and fictional proclamations of “great and unmatched wisdom” or of being the best negotiator ever, smarter than his generals, the most humble person and the least racist.

The expiry of hypocrisy has been as painful as it is unforgivable — enabled by Trump loyalists who’ve witnessed and excused his innumerable walk backs, about-faces, reneges and flat-out lies.

Hypocrisy used to be the most formidable guardrail for governing reasonable human interaction. Due to the president’s constant and shocking disregard, its existence is for all intents and purposes pointless to even acknowledge. As a result, it is now acceptable to completely contradict one’s own statements and actions of years ago, days ago or even hours ago.

There is hope, however, to resurrect hypocrisy and give it back the public disdain it rightly deserves. Not surprisingly, this new life, as with its death, requires the leadership of politicians. The procedure requires changing the fundamental rules of engagement on the high-profile presidential debate stage. This is the perfect place for hypocrisy to be deliberately and dramatically re-presented in real time.

With due credit to officiators of professional football, here’s how a new debate rule should play out:

Beyond arbitrating the challenge flag rulings, debate hosts would also be given authority over other lapses in decorum and judgment. This includes calling out filibustering and all forms of dodging, distraction and deflection in order to avoid answering questions.

Additional debate ground rules to help protect the public from “suffering fools” would include:

Ironically, President Trump deserves and hypocritically would be the first to take credit and place blame for such desperate attempts to elevate discourse on the debate and world stage. 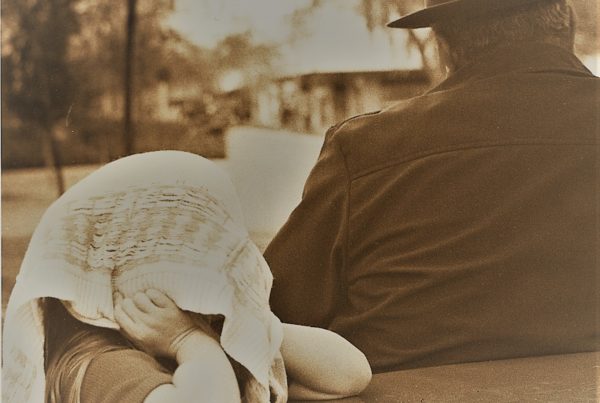