NEW YORK — World leaders are condemning Atlas Mapmakers of New York City for allegedly instigating and profiting from the overthrow of multiple foreign governments. Sources close to the investigation say the covert operations read like a script from a Hollywood film.

Judging by details leaked from a preliminary United Nations investigation, truth truly is stranger than fiction. Atlas’s clandestine actions reportedly included funding insurgencies, sponsoring imperialist takeovers, aiding in the trademarking of new nation names and generally inciting chaos and revolution within regimes of vulnerable regimes. All of these geo-political machinations, sources now have reason to believe, were blatant attempts to stimulate sales of the mapmaker’s stagnant product lines.

Prior to the international upheaval, Atlas’s sales had all but dried up due to the relative stability of world affairs. Educators, policymakers and travelers who rely upon the ubiquitous laminated wall maps, globes and books had no need for updated materials. Until, sources allege, Atlas simultaneously fomented a world of chaos and a self-sustaining marketing opportunity.

“Today’s global dynamics have made lessons more challenging, what with all the new borders, countries and names,” said high school geography teacher Ms. Weathersby. “To think it could’ve been avoided? And those new globes and maps from Atlas; such a waste of resources.”

“Granted, Atlas’s unorthodox marketing strategy did produce results,” a U.N. official said, “but the company’s desperate tactics ultimately will prove as damaging internally as externally. Manipulation of borders and appellations for profit is just wrong.”

“Such interference into my country’s sovereign affairs cannot be tolerated,” decried Charles Barclay, the vanquished ruler of the small island-nation of Trilby off the west coast of Africa. His claim to the U.N. contends Atlas not only sponsored the rebellion in his country but prompted the newly installed government to rename the nation Svengali.

Barclay and other members of a loose coalition of deposed African and South American leaders are demanding restitution from Atlas. A spokesperson for the beleaguered mapmaker vigorously denied allegations of wrongdoing, but did acknowledge the 150-year-old company had filed for bankruptcy protection. 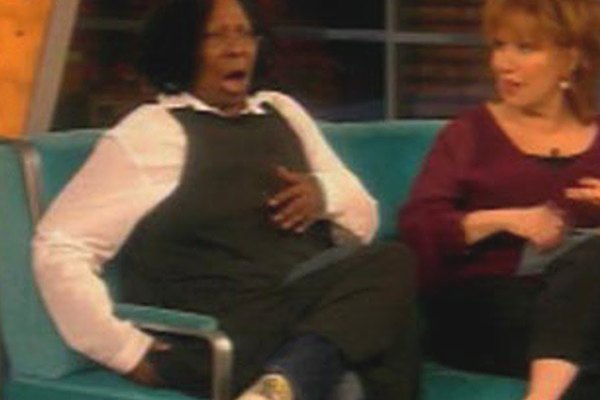 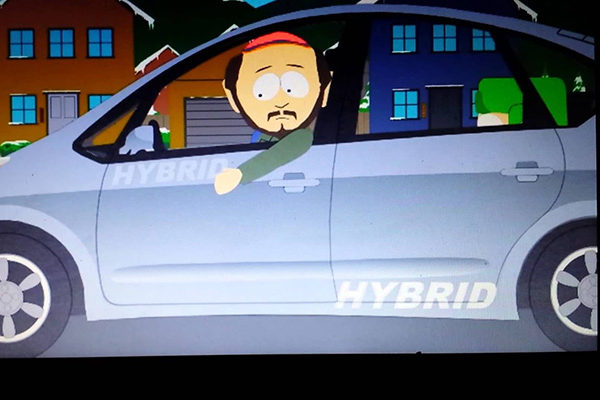