WALK A MILE IN ANOTHER’S SHOES 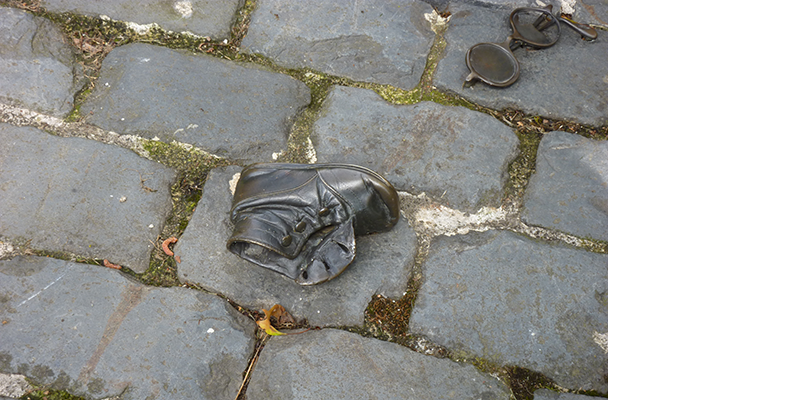 “Before you abuse, criticize and accuse, walk a mile in my shoes.” For better or worse, the sentiment in Joe South’s classic folk/rock anthem remains as profound today as it was relevant and prophetic when first released nearly a half-century ago.

Back in the day — the song was a hit in 1969 – the lyrics intended to address racial intolerance and the need for understanding, perspective and compassion.

South’s urging speaks to a concern so prevalent today: the use of social media to establish insular, self-interest groups or echo chambers. Another verse of the song, like the first, could easily have been written today:

“Well, your whole world around you is just a reflection /
And the law of common says you’re gonna reap just what you sow /
So, unless you’ve lived a life of total perfection /
You’d better be careful of every stone that you should throw”

Of course, however poetic and vital the message may be, true empathy, walking the talk, is easier said than done. As the more contemporary song “Comeback Story” from Kings of Leon’s 2013 Mechanical Bull album muses: “I walked a mile in your shoes / And now I’m a mile away and I’ve got your shoes … You’ll rue the day when you understand.”

Still, considering our current circumstances, it is worth the time to walk and talk and listen.

* Photograph from the Oregon Holocaust Memorial in Portland’s Washington Park.

BUTTIGIEG MADE US PROUD

SOME GOOD MAY COME OF THIS