TAKE NOTE TO ‘MIND THE GAP’ 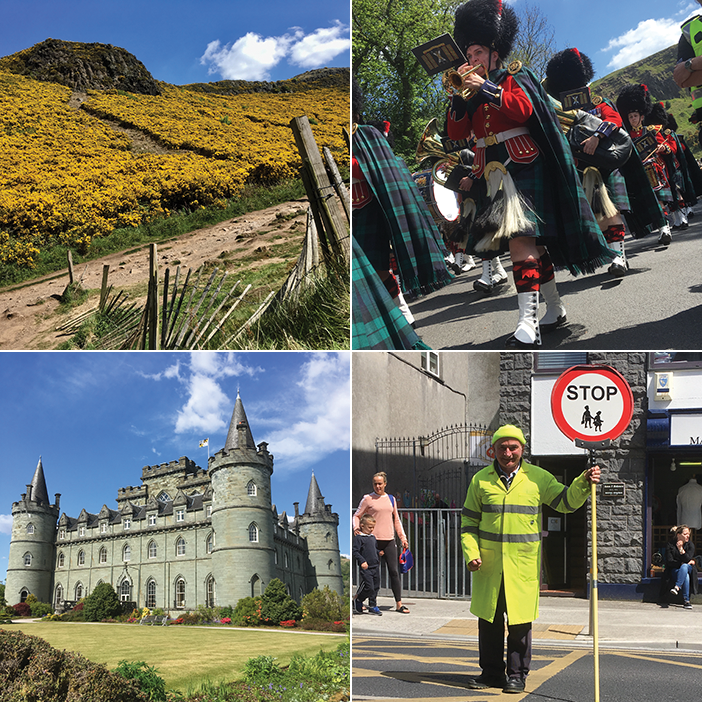 It’s comfortable, hanging out with an old friend — you understand one another, speak the same language; and differences in age, culture and personality only make time together more entertaining and worth the while. Spending a month traveling the United Kingdom was like that, per se, as the Brits say.

Brexit dominates British news similarly to how Trump’s antics dominate U.S. news. The division created amongst disagreeing factions — whether to leave the European Union, with or without a plan, or schedule a revote — is uncompromisingly bitter and indignant. The takeaway: As messed up as the United States is, other countries are dealing with their own problems, most of which go beyond the real or perceived impositions caused by U.S. policies.

On a lighter note, these distinctions and curiosities stood out:

Though we share the sameness of language, generally speaking, once again the cultural diversity and tolerance that results from international travel has proven to be the most illuminating education in the world.