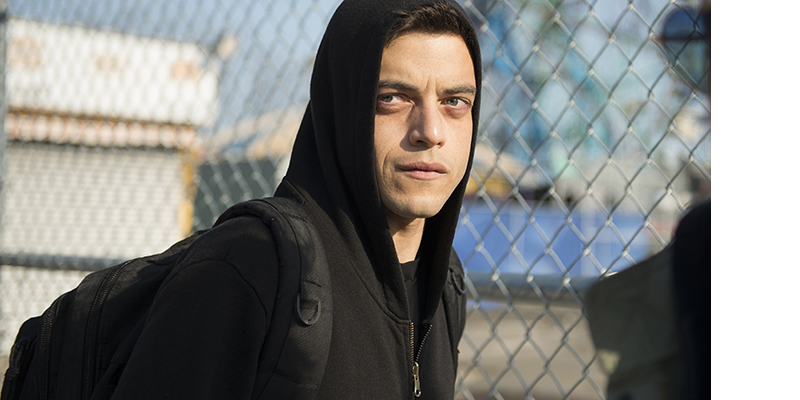 In an industry and town where humility is the most obscure of virtues, it was refreshing this September 18 to hear EMMY winner Rami Malek’s humble, gracious acceptance speech.

The 35-year-old American actor earned the 2016 award for Outstanding Lead Actor in a Drama Series for his role on “Mr. Robot” as Elliot, a young cyber-security engineer by day and vigilante hacker by night. This was his first EMMY nomination and win.

“Please tell me you’re seeing this too,” Malek began as he gazed into the audience.

While most winners race through a list of thank yous, Malek’s simple expression seemed somehow more genuine. “I’m honored to stand here and represent my family and every single person who’s helped me get this far.”

He concluded with this heartfelt observation about his “Mr. Robot” character: “I play a young man who is, I think like so many of us, profoundly alienated. And the unfortunate thing is, I’m not sure how many of us would want to hang out with a guy like Elliot. But I want to honor the Elliots, right, cuz there’s a little bit of Elliot in all of us, isn’t there?”