By HumbleSkyMay 13, 2014Random/Rants
No Comments 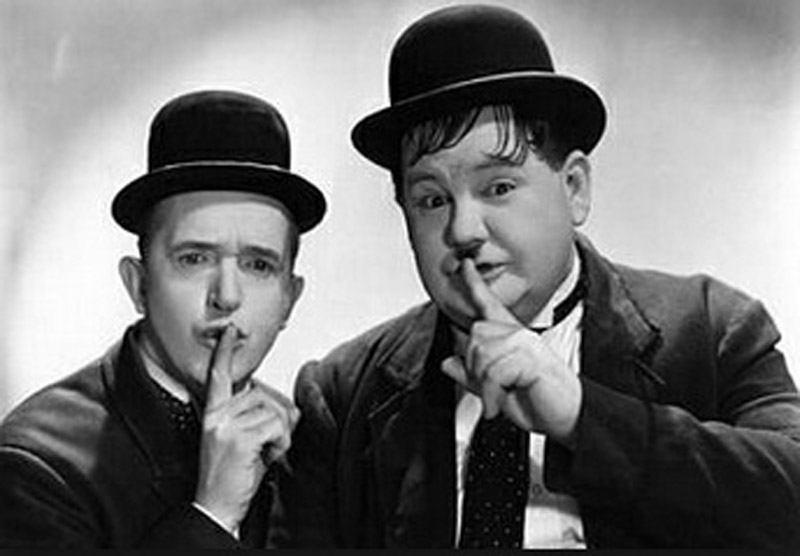 Bad behavior, when left unchecked, enables the perpetrators and annoys everyone else. In traffic, stores and restaurants, on TV and elevators, at ballgames and concerts. So what if, for everyone’s sake, we agree to make reasonable attempts to call-out offensive attitudes and actions. Maybe some constructive criticism will actually help rehabilitate social deviants, such as: