MISTAKEN FOR STRANGERS: A “RECYCLED” STORY 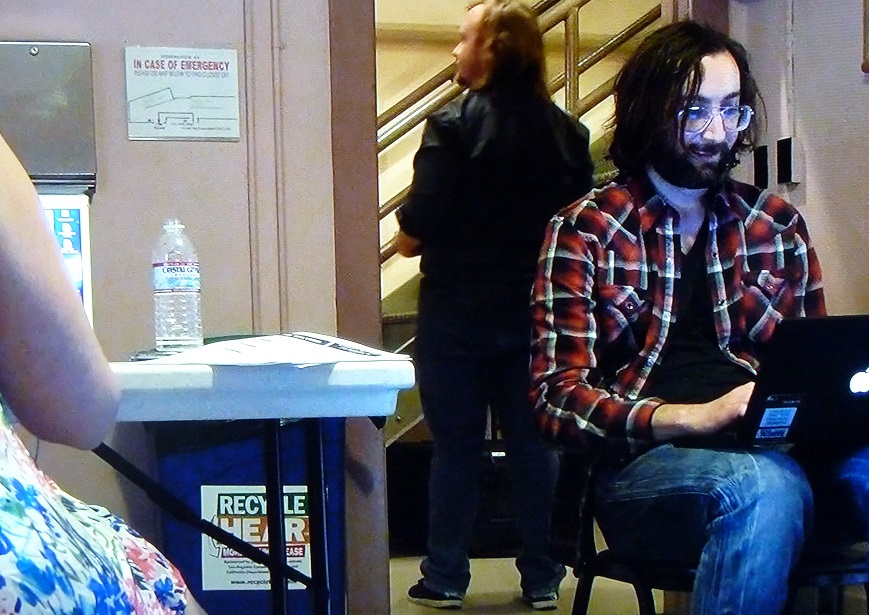 It is definitely worth watching (available On Demand) for fans of The National and anyone interested in a realistic view of the rockstar life made infamous by “Spinal Tap.”

For the particularly discriminating viewer, there are two more noteworthy connections.

“Mistaken for Strangers” resembles another doc, “More Than Me,” which follows comedian and former “SNL” cast member Jim Breuer on his cross-country stand-up tour. Besides their free-form, accessible style, both films provide unexpected backstories on very sensitive family dynamics. “Mistaken” candidly shares the relationship between the Berninger brothers, including Tom’s insecurities and resentment toward his more successful older brother. While “More Than Me,” now available on iTunes, tracks the loving and humbling connection between Breuer and his frail father Jim, Sr., who tags along on the bus tour.

Secondly, a few minutes into “Mistaken,” in the background of a dressing room scene, a RECYCLE HEAR sticker and blue recycling bin make a cameo appearance. Recycle Hear is a California public service campaign produced by Greenbaum Public Relations and Pilotfish Productions and sponsored by the state’s CalRecycle program. The scene takes place in PARIS, according to a preceding title card (although the suspicion is that the randomness of this bin’s relocation may be due to some creative editing.) Regardless, it’s nice to be noticed in a quality production and generate more impressions for the music venue recycling campaign. 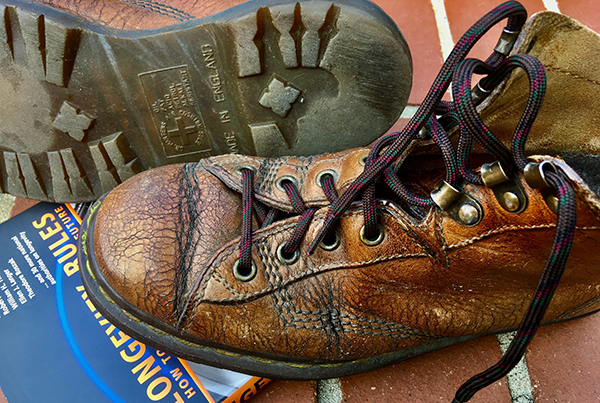