There’s big news and bad news about the cosmos. In The New York Times article “Cosmic Confusion” on February 26, science writer Dennis Overbye reveals how astronomers are intrigued by a new finding that suggests “The universe seems to be expanding faster than it should be,” which he further implies “could rewrite the history of everything.”

The finding may or may not upend decades of consensus theories and add new pieces to help explain the astronomical puzzle. In other words, it’s a big deal.

Though relegated to the paper’s D Section, the article covers nearly two full pages, with the dense text broken up by clever subheads like “Hubble Trouble,” “’Cosmological Whac-a-Mole,” “Doomsday, Nah, Never Mind” and “The Phantom Cosmos.”

I confess to understanding little to nothing of the coverage of our now faster, yet still ever-expanding universe. Then again, neither do several of the experts Overbye quotes, who establishes this as such, “Generations of great astronomers have come to grief trying to measure the universe.” Adding later, “So far the smart money is still on cosmic confusion.”

The most humbling observation comes from Michael Turner, veteran cosmologist at the University of Chicago: “Indeed, all of this is going over all of our heads. We are confused and hoping that that the confusion will lead to something good!”

All of which, as far as I’m concerned, once again validates the theme of this Humble Sky blog — that we should be forever curious and humbled by how little we comprehend about the sky above. 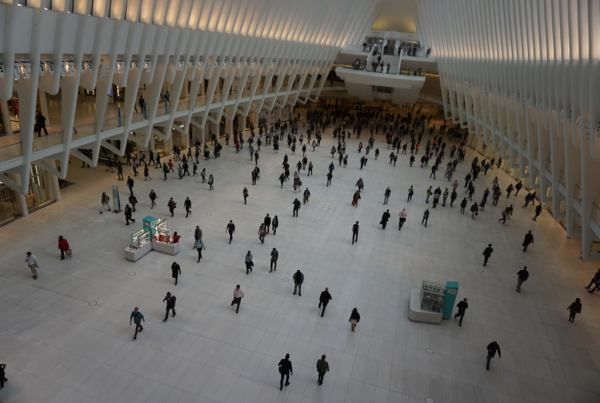